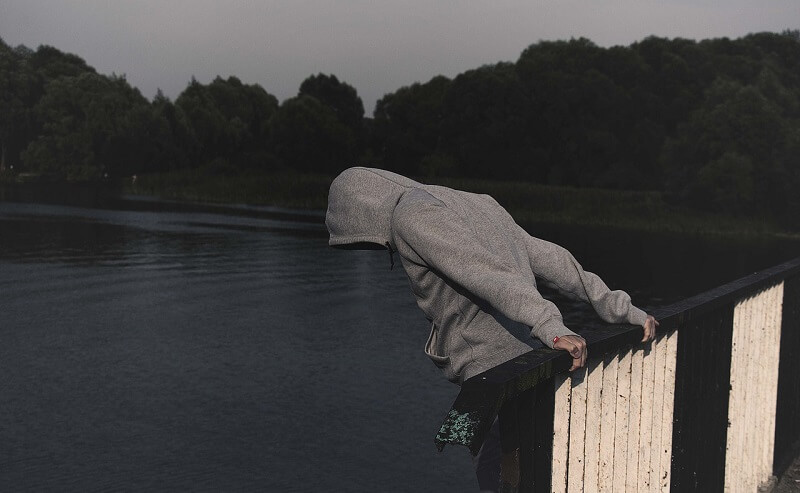 The co-founder of the Chinese cryptocurrency data analysis firm BTE.TOP, has reportedly committed suicide after losing 2000 BTC owned by his clients. 8BTC reports that Hui Yi, the CEO of BTE.TOP, that specializes in data analysis and provides cryptocurrency services, passed away on June 5.

He had experienced a huge loss as a result of using a 100x leverage trading, according to the report on June 11th. Sometime before his death, the 42-year-old was chatting in a WeChat group where he predicted that Bitcoin’s price will ebb within an hour, thereby setting its future price to a low of $7,000. The price then became unpredictable which resulted in him ending up with such an enormous loss and ending his life.

A former partner of Hui Yi informed the public on June 10th about the suicide and his loss of 2000 bitcoins in a 100x leverage trading. 8BTC also reports that the firm had, in fact, remained closed for about a month now. This might mean Hui was seemingly trading clients’ funds while the company was in fact not even in operation.

It appears that Hui may have been in financial trouble to some extent and the trading of clients funds was his last attempt to recover, which clearly failed. According to the 8BTC report, some even suggest that Hui faked his own death to abscond with the scammed 2000 BTC, as they believe he must have earned quite a lot before it and there’s no need for him to give up his life for losses like this.

BTE.TOP was the first Chinese blockchain project to receive funding from Softbank China Venture Capital, which later released a statement saying they decided against the investment at the end of last year.

Bitcoin and cryptocurrency losses have been pushing people to such unacceptably drastic decisions for a long time now. This case of Hui Yi compels us to recollect similar instances in a Canadian Crypto Exchange QuadrigaCX, which after claiming the death of its CEO, left it unable to access $190 million of customer funds in cold wallets.

Another case in Russia, where a Russian Crypto leader took his own life after robbed of half a million worth of crypto; and another trader from India who took his own life accusing two police officers of harassing him over the losses he incurred with their money. These people are so addicted to the pleasure of high profits that they don’t give a second thought to the risks that come with them.

Some even risk mortgaging their real estate and assets to trade cryptos with leverage, dreaming of getting rich overnight, but only ending up with debt instead.

Google to build hybrid blockchain/cloud applications with Ethereum and Chainlink

Facebook to debut its cryptocurrency ‘GlobalCoin’ this month, report says