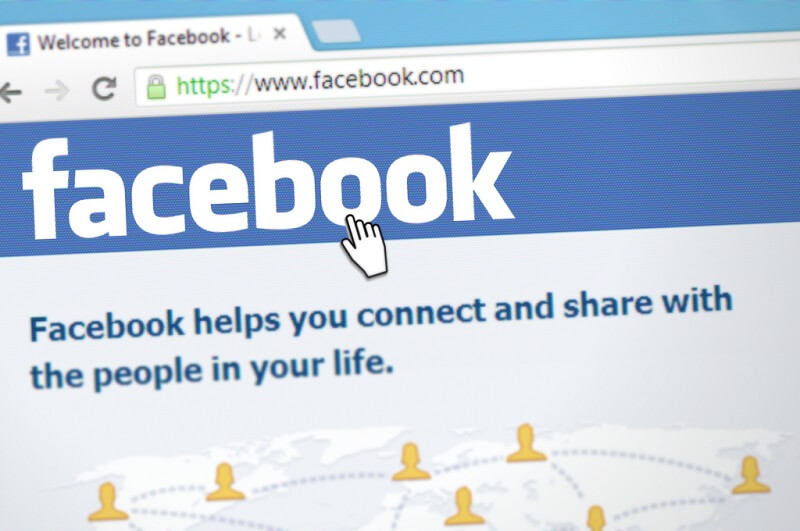 Facebook the social media giant is all set to debut the crypto world with its own cryptocurrency. Yes, you heard it right, according to the report from ‘The Information” Facebook is going to launch its cryptocurrency later this month. According to previous reports, it was revealed that “GlobalCoin” will be Facebook’s native cryptocurrency and will be launched by the first quarter of 2020.

The report by “The Information” also adds that Facebook is also planning to establish ATM-like machines so that the users can buy their currency. Also as per the report it is inviting external parties to act as “nodes” and will charge licencing fees of about $10 million per partner.

Recently many big companies are getting involved in this new emerging technology. While Microsoft is working on its smart contract auditing tool, Apple has announced CryptoKit, a framework for cryptographic functionality.

Microsoft is also working on its smart contract auditing tool. This will serve as a major sign of the company supporting and involving itself into the growing technology.

Facebook recently also lifted the ban from the crypto ads. It has revised its ad policies and now it will “no longer require pre-approval for ads related to blockchain technology, industry news, education or events related to cryptocurrency.”