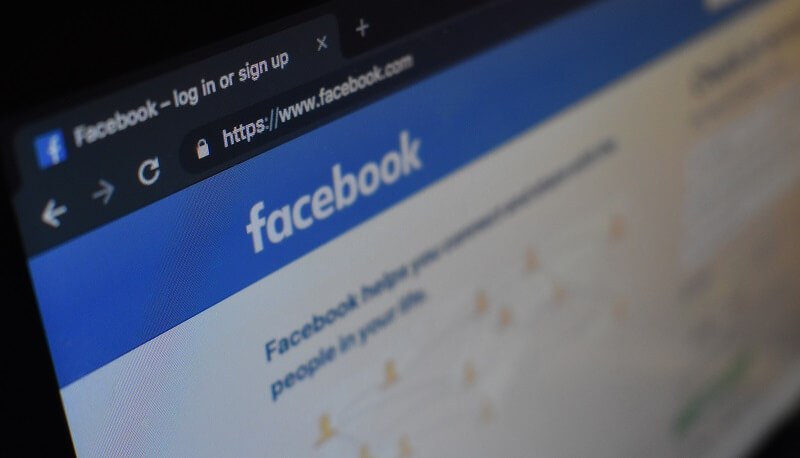 Facebook the social giant is all set to roll out its own cryptocurrency “GlobalCoin” by the first quarter of 2020. This news is revealed by a report from the BBC.

According to the report by BBC the social giant Facebook wants to set up digital payments systems for about dozens of countries. The payments system will be launched in the first quarter of 2020. The testing of that will be started by the end of this year.

The report also says that Mark Zuckerberg who is the Founder of Facebook met Mr Carney last month to discuss the risks involved with cryptocurrency. Mr Carney is the governor of Bank of England. It has also discussed with the officials of US Treasury about the regulatory issues that he might face. As you know many governments are banning from trading in cryptocurrencies due to high risks, frauds and hacks.

According to FT, Facebook is also in talks with the popular crypto exchanges like Coinbase and Gemini exchanges in order to store and exchange the asset.

Also, the firm is in talks with Western Union which is a money transfer firm to have a system to send and receive money more easily and faster without having a bank account.

Early this month i.e. on May 2nd, Facebook registered a new entity named “Libra Networks” that will “provide financial and technology services and develop related hardware and software”.

This seems that Facebook is working hard to launch its own cryptocurrency ‘GlobalCoin’ soon to all its billions of users.

Facebook has also revised its ad policies and now it will “no longer require pre-approval for ads related to blockchain technology, industry news, education or events related to cryptocurrency.”

Related Topics:CryptocurrencyFacebookGlobalCoinMark Zuckerberg
Up Next