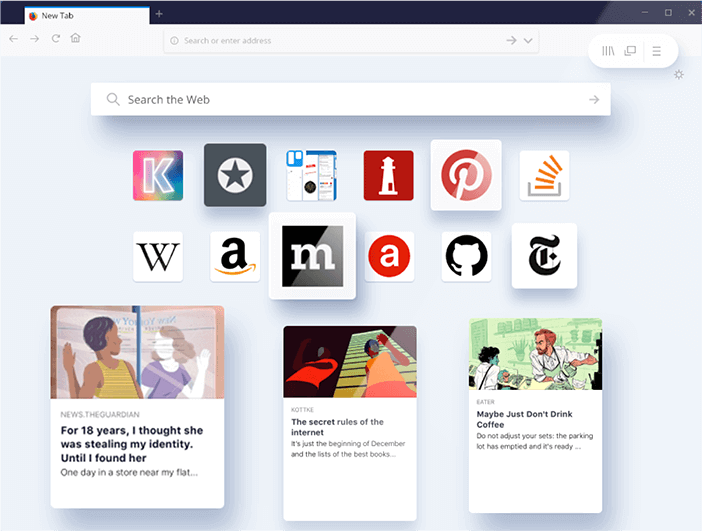 Normally, the cryptojacking we know in browsers use JavaScript on websites to mine for cryptocurrencies. A lot of new generation malware can attack small and medium-sized business sites for cryptojacking and can appear anywhere to infect systems with malicious codes for mining cryptocurrency.

Nowadays, the users have learnt enough and are concerned enough to install anti-virus and anti-hacking software in their systems that protect them from such malware.

In response to the rise of atrocities by cryptocurrency miners, a lot of browsers have developed their interface to combat this attack vector. According to a recent blog post by Mozilla on May 21st, Firefox now has a privacy toggle to protect users from cryptojacking.

In 2018, Mozilla announced it would block cryptojacking in its new browser releases. To fight against the aforementioned malicious practices of hackers, Mozilla, in partnership with an online Privacy company Disconnect, created a cryptojacking blocker for its browsers.

The Disconnect is an open source, pay-what-you-want software, and was decreed the best privacy tool in 2016. Disconnect has a blacklist that contains numerous domains associated with malware for fingerprinting and cryptojacking. It’s already existing blacklist was capable of blocking in-browser mining services such as Coinhive and CryptoLoot.

By this new feature, Mozilla also aims to develop the practice of fingerprinting, which keeps in a record of its users by taking into account their digital fingerprint that is employed to keep in track their activities on the internet.

The users of these malicious websites leave their fingerprint in some form in the victim system after an attack. This feature tracks the fingerprint and alerts the potential targets when their system is being used for cryptojacking.

Recently, a 4000 per cent increase in detections of Android-based cryptojacking malware was seen in 2018. There have been cases in Europe, where hackers cryptojacked the operational systems of Europe’s water control system affecting its ability to manage the plant, and in Russia, where the supercomputers in a few nuclear power plants were cryptojacked to mine Bitcoins.

When such extremely protected systems are subjected to attacks, it sure doesn’t come as a surprise to know domestic systems being hacked and cryptojacked. Thus, a firm level of security is to be essentially developed in the software and applications we use to keep this rooted to the ground as strongly as possible.