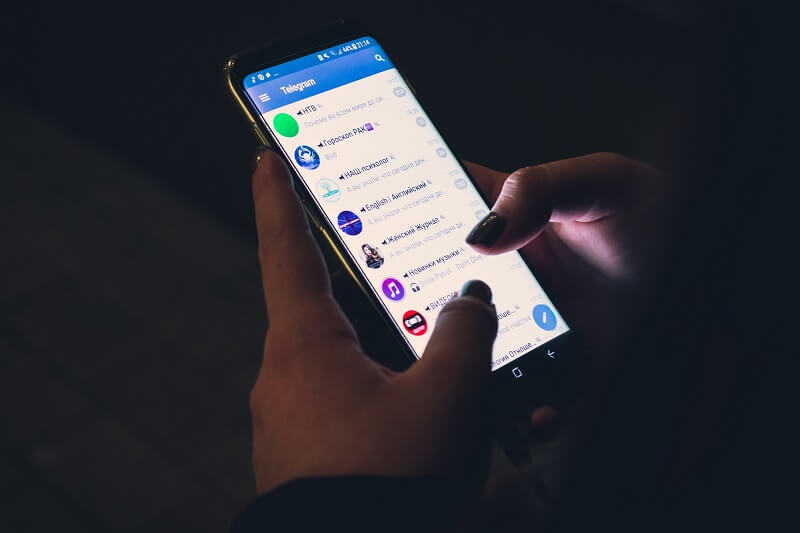 Telegram has always been renowned for its up-to-the-mark privacy services and appreciable speed, with which it has always been looked up to as a good alternative to WhatsApp.

Though WhatsApp strives to stay ahead in the race, Telegram has thrived with enough competence to make a name for itself in the current market by tweaking its performance in general and introducing new features for itself, from time to time. One such recent development is the creation of its new programming language for its open network.

Recently, it was announced through a post in the Telegram Channel that the company has created a new and separate programming language for its Telegram Open Network (TON).

This language is named Fift and is specifically designed for improving and handling TON blockchain smart contracts. In addition to this, it is also expected to better the performance and interaction with the TON Virtual Machine (TVM). TVM, as the name suggests, is a virtual tool that processes contract code in the blockchain, thereby handling all functions needed to manage incoming/outgoing messages and other necessary data.

Fift is a smart contract language that is based on the existing language Forth, a high-level programming language, which is primarily an interpreter and has a command-line interface used in Telegram.

The post also announced Telegram’s plans to announce TON in the third quarter of 2019. It has also been reported that TON will support Decentralized Apps (Dapps), and considering the fact that it has raised over 17 billion dollars with just 200 million users last year, it’s release is expected by a majority of crypto-enthusiasts and blockchain groups.

Telegram released a private beta testing of TON blockchain to a very specific number of users in April. Though there weren’t many hard changes or revelations observed from the beta, a few testers revealed that this exhibited an unbelievably high transaction speed.

A week after this private beta testing mode, TON has also been reported to have partnered with Wirecard, a German financial service provider in April. Alexander Fitlov, the managing partner at TON labs says that the addition of TON blockchain is opening new opportunities for business and technological innovation for the company.