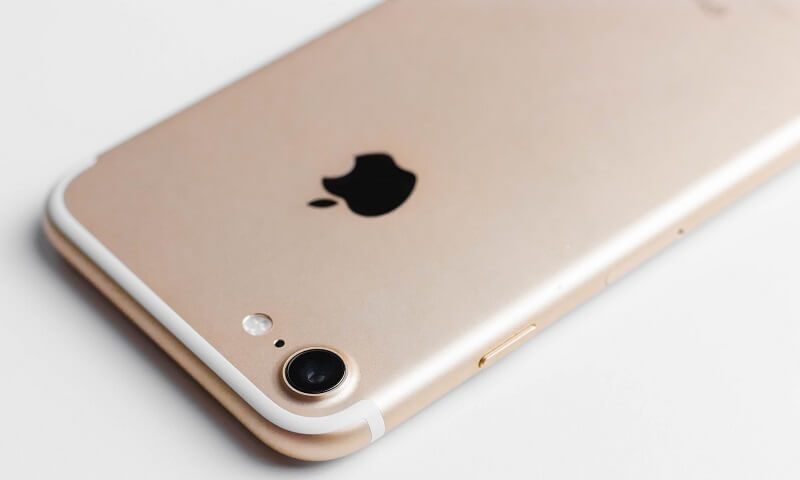 The crypto market has been thriving and expanding with lush fame and reach, which has significantly been contributed by many Fortune 500 tech companies over time like Samsung, Microsoft, Facebook and such. Now joining the long list is Apple, that has come forth to support crypto in its own way along with Microsoft.

In it’s Worldwide Developers Conference held yesterday, Apple gave an update on its product lineup and talked about its software development kits that are to be released, one among which was crypto- focussed dev kit or Cryptokit that was debuted.

The new software development kit provides the developers with the technology to perform cryptographic operations securely and efficiently. The kit is geared toward using other elements of cryptographic code being run on Apple products outside of cryptocurrencies.

One of the Apple framework’s essential functionality is certainly to support emerging financial technology and its respective crypto assets. It will allow the developers to perform common cryptographic tasks like hashing, key generation, and encryption in the upcoming apps in iOS 13.

It also allows the users to compute and compare cryptographically secure assets, along with the ability to use public-key cryptography to create and evaluate digital signatures, as well as perform the key exchange. Using this kit, users can obtain wallet-level security for their digital crypto assets and more.

Apple joins other companies in the tech space in bolstering the crypto market towards the future. Apple has recorded to have over 1 billion active users, and even if a fraction of them begin to use crypto on a regular basis, the crypto-market is bound to flourish unprecedentedly high.