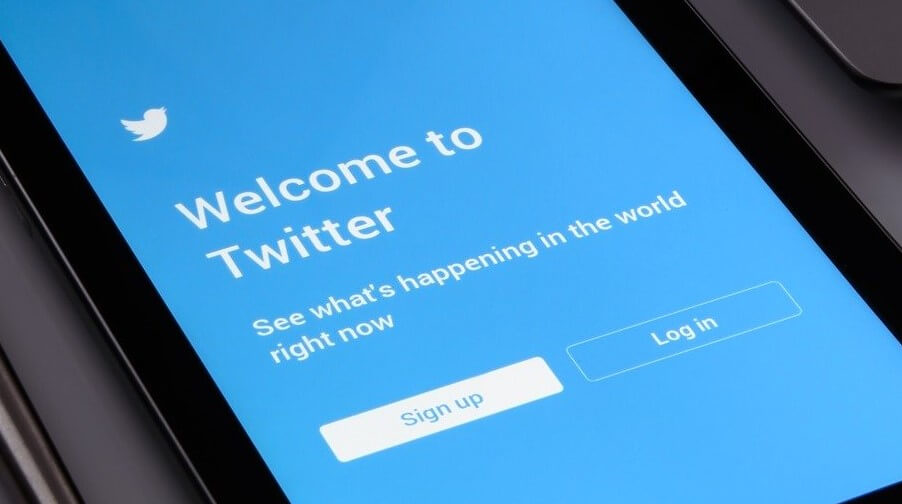 The fake tweet was offering $2,000 for every $1,000 sent to an anonymous Bitcoin address. The tweet that appeared on Elon Musk Twitter feed said, “Happy Wednesday! I am giving back Bitcoin to all of my followers. I am doubling all payments sent to the Bitcoin address below. You send 0.1 BTC, I send 0.2 BTC back!”

While some of the tweets were, “Feeling grateful doubling all payments sent to my BTC address! You send $1,000, I send back $2,000! Only doing this for the next 30 minutes.” The Bitcoin address used in the tweets were the same on every Twitter accounts that were hacked.

Official Twitter Support tweets about the hack saying, “We are aware of a security incident impacting accounts on Twitter. We are investigating and taking steps to fix it. We will update everyone shortly.”

Also, according to Twitter, they believe that hackers have ‘successfully targeted some of our employees with access to internal systems and tools.”

According to Blockchain.com which monitors the cryptocurrency transactions, a total of 12.86252016 BTC worth almost $118,000 had been sent to the bitcoin address mentioned in the fake tweet.