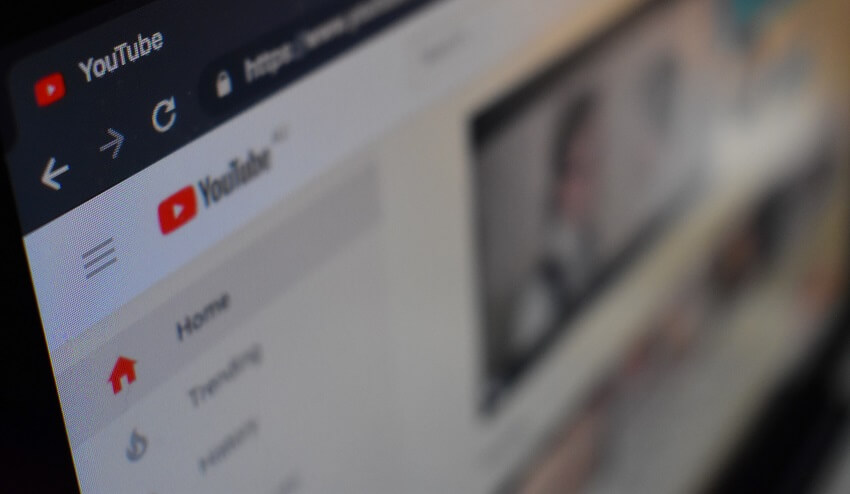 The tweet made by the CEO of Binance regarding the scam of advertisements made on YouTube, Facebook, and Twitter has made each one of us more cautious about the social networking stigma. The tweet states that “these scams are far worse than the Twitter hack. It’s ongoing blatantly in day and night and YouTube is too big to care.”

The news got highlighted when on 15th July the hijacker targeted the Twitter accounts of Barack Obama, Elon Musk, Joe Biden, and Jeff Bezos and said their followers to send Bitcoins to their crypto wallets with a false promise to double their amount. Within an hour the hijacker was credited with more than $100,000.

In addition, the hijacker also targeted the accounts of renowned cryptocurrency exchanges such as Gemini Trust Company LLC, Coinbase Inc., and Binance Holding Ltd. In this scenario, the link was uploaded with a tagline “CryptoForHealth” and made a false promise to double the donations send to their crypto wallets.

The move got highlighted when researchers noticed a similar scam on YouTube, though it is not clear who is behind this mess but confirmed that both the scams are coordinated and interlinked.

The earlier incident makes it clear that stealing the user accounts is not something new to Twitter rather the probability that the scams are connected will give more chances to the investigator to locate the perpetrator. In online platforms, many people have asserted to know the identity of the group\person behind the CryptoForHealth websites.

One recent scam identified on YouTube, “btc-gemini.info,” looks similar to the CryptoForHealth website. Apart from similar visual appearance the sites also share some technical information such as IP addresses, website code as per the recent data. The similarities between YouTube and Twitter are not definitive but at least depict that they can be duplicated easily.

The spokesperson of YouTube, Alex Joseph mentioned that the company takes the security matters very seriously and hence the users are notified automatically whenever any activity is suspected.

The interesting point is that the co-founder of Apple Inc. Steve Wozniak filed a lawsuit in the court of California charging that for the last few months YouTube has permitted scammers to use his name and fame as part of bogus Bitcoin giveaway.

In the charges of YouTube scams the hacker has very smoothly gained control over an account of recognized cryptocurrency exchange or of celebrity and tried to manipulate over millions of audience and followers.

After having full control over the account the hacker particularly lives streams an interview with Bill Gate’s likes and spread the information regarding fake cryptocurrency giveaway.

Moreover, the perpetrator has purchased the YouTube advertisement in order to promote the alleged scams and is successful in manipulating the audience.

Recently, in the June cybersecurity blog, the BleepingComputer confirmed that three YouTube accounts were hacked to function the crypto giveaway fraud. The perpetrator gained more than $150,000. The live streams interview tends to catch a large number of people for alleged scams before they are notified scam by YouTube channel.

As per the case filed, YouTube accounts having hundreds or thousands of followers are targeted with emails where they are asked to reveal their password. Ripple estimated that thousands of dollars of recognized Ripple cryptocurrency are stolen as part of this illicit manipulation.

Let’s see what will be the result of the lawsuits filed and whether the perpetrator will be identified. Stay tuned with us for latest updates.

Is Brave Browser the solution for ongoing Crypto Scam through advertisements on YouTube?