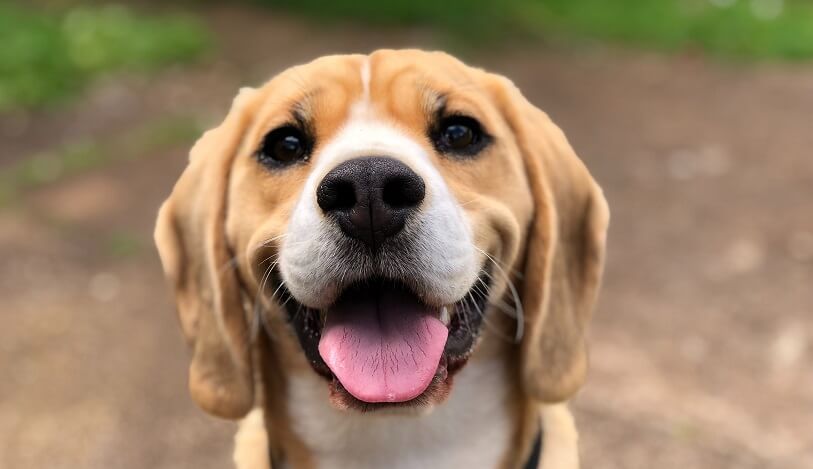 Also, recently he was also appointed to the board of directors for Twitter. He wants “significant improvements to Twitter in the coming months.”

In a tweet, Elon Musk wants that “Everyone who signs up for Twitter Blue (ie pays $3/month) should get an authentication checkmark” with no ads.

Soon after the tweet, one of the Twitter users replied that “Please make it cheaper for Argentina. An entire family eats for $3 here.” In response to that Elon Musk tweets suggesting that there must be an option to pay in Dogecoin.

Currently, Doge is the 11th largest cryptocurrency by market capitalization. The current market cap of DOGE is $19,695,462,242 with a circulating supply of 132.67B DOGE.

MicroStrategy Acquires an Additional 4,167 Bitcoins for $190.5 Million in Cash