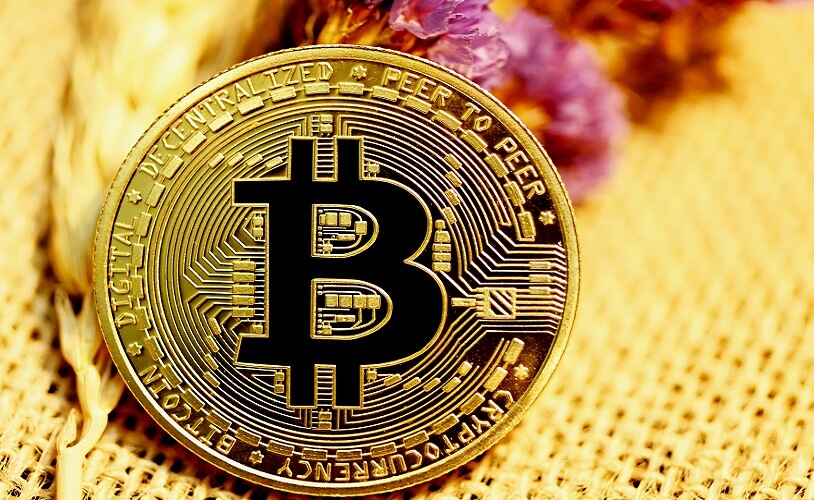 MicroStrategy, today announces that it has acquired an additional 4,167 Bitcoins through its wholly-owned subsidiary, MacroStrategy LLC.

According to the official documents, MicroStrategy acquired 4,167 bitcoin between February 15, 2022 and April 4, 2022. These Bitcoins were acquired for approximately $190.5 million in cash and at an average price of approximately $45,714 per bitcoin.

Now, MicroStrategy holds an aggregate of 129,218 bitcoins which is acquired for $3.97 billion and an average purchase price of approximately $30,700 per bitcoin.

CZ Binance, the CEO of Binance replies to the tweet of Michael Saylor by saying, “Many people talk about buying the dip. But when the dip comes, they panic and sell (as oppose to buy). This is how you do it.”

CZ Binance tweets one more tweet after this saying “I don’t buy dips. I don’t have fiat.”