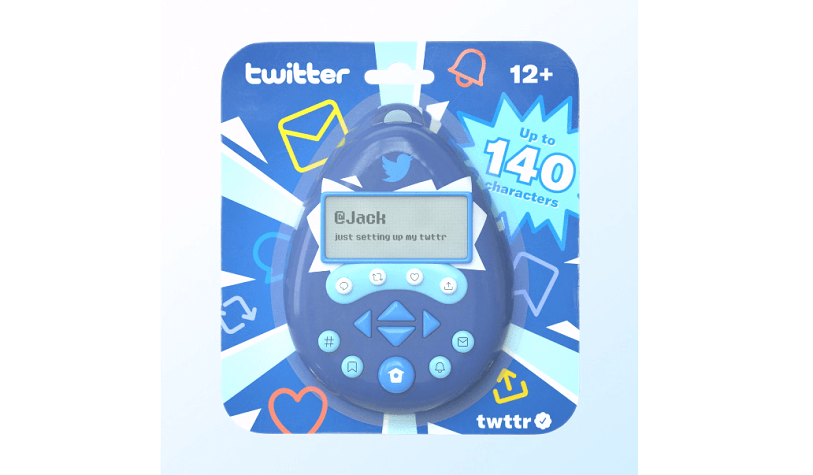 Twitter joins the NFT craze as it’s giving away 140 NFTs for free for 140 of you. It has released a set of seven NFTs with each having 20 editions. All the released NFTs are available on one of the top NFT marketplace Rarible. You can find the Twitter ‘The 140 Collection‘ here.

Today’s morning Twitter posted, “140 free NFTs for 140 of you, besties” and tagged a series of all seven NFTs.

All the seven NFTs are as follows:-

Twitter has also changed its official page header. The header reads, “I’ve stopped moisturizing because tweeting about NFTs is keeping me young now.”

This year, Twitter co-founder and CEO Jack Dorsey sold his first tweet as an NFT on Valuables by Cent. This NFT was sold for 1630 ETH, which was worth $2.9 million (approximately) at the time of sale.

However today’s NFT drop by Twitter is not for sale, Twitter users can reply to the tweet to get a chance to win one of the 7 NFTs minted on Rarible.

C.R.E.A.M. Finance Announces the Launch of Money Markets on Polygon