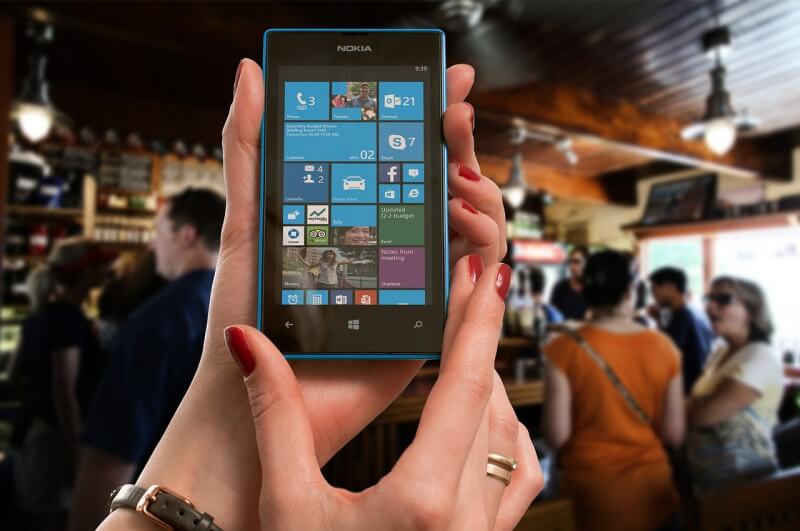 The renowned United States-based stock exchange, NASDAQ is collaborating with the popular software company, Microsoft for its blockchain technology. In a press release from Microsoft, it stated that the stock exchange would utilize Microsoft’s native Azure blockchain technology. This is integrating into its financial services. Furthermore, this would be installed in NASDAQ’s Financial Framework (NFF).

The NASDAQ Financial Framework (NFF) released in 2016, serves as an industry grade infrastructure for organizations around the globe. It allows financial groups and institutions to conduct trade and provides infrastructure exchanges, marketplaces, and clearinghouse. Furthermore, the product is extremely innovation-healthy and supports modern tech such as Machine Learning and Blockchain.

More about the Partnership

The NASDAQ started in 1971 as the first electronic stock exchange in the globe. Furthermore, it became the world’s second largest stock exchange just behind the New York stock exchange. Moreover, NASDAQ Financial Framework (NFF) is another attempt to revolutionize the finance industry.

Haglind, Senior Vice President and Head of Product Management at NASDAQ stated this. “Our capital markets industry is evolving faster than ever. This is with the advent and advancement of cloud, the blockchain, machine intelligence, and others. Key players in the industry are looking to these technologies to explore how they can become more effective and efficient. They also look to also gain competitive advantage.”

Certainly, Integrating Azure was essential as its native blockchain technology removed any hurdles or difficulties in adding it with the existing framework. Moreover, the product is secure, transparent and robust, and also doesn’t depend on the kind of ledger, and this is ledger-agnostic.

Furthermore, with this addition, users of the framework would be able to create their own blockchain ecosystem through a single interface, with security and stability.

Koinex partners for “Catalyst” workshop on blockchain with Dunya Labs