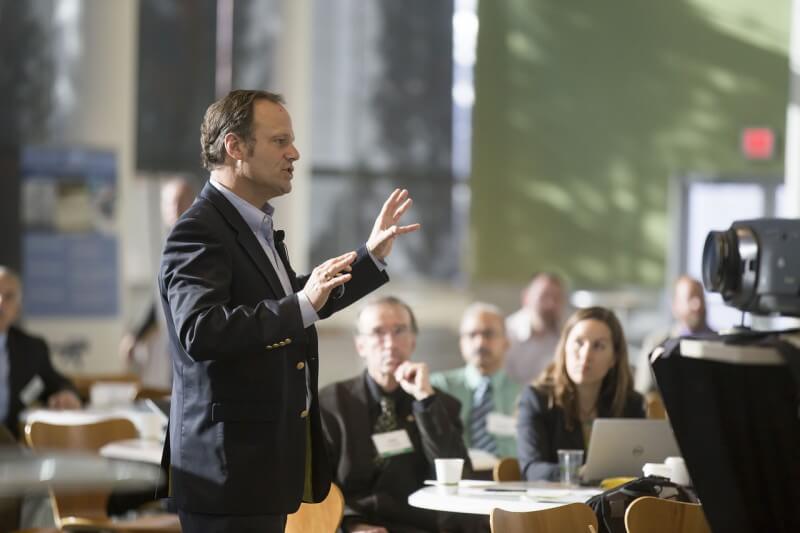 About “Catalyst Series”, the workshop

It is evident from the facts that despite the awareness of the blockchain technology, and the hype that surrounds its renowned applications like cryptocurrencies, only 0.2% of India’s software developers work in it. The company stated this, and their aim to change this.

The series aims to be a practical guide for software developers to step into the world of blockchain technology and its vast applications. The workshop would allow developers to experiment with various existing and renowned blockchain protocols. Furthermore, this would also let the developers create their own decentralized application.

To start off with the series, the company is taking up EOS blockchain protocol. EOS.IO is a public blockchain with its renowned cryptocurrencies EOS based on Ethereum’s ERC-20 token. The company will organize a hackathon with an accumulated prize worth Rs. 70,000. The seminar will cover the introduction and implementation of the blockchain, along with a “Developer Quest” exercise. The seminar will also teach the basic functions of the blockchain.

NASDAQ collaborates with Microsoft to use Azure Blockchain for Service