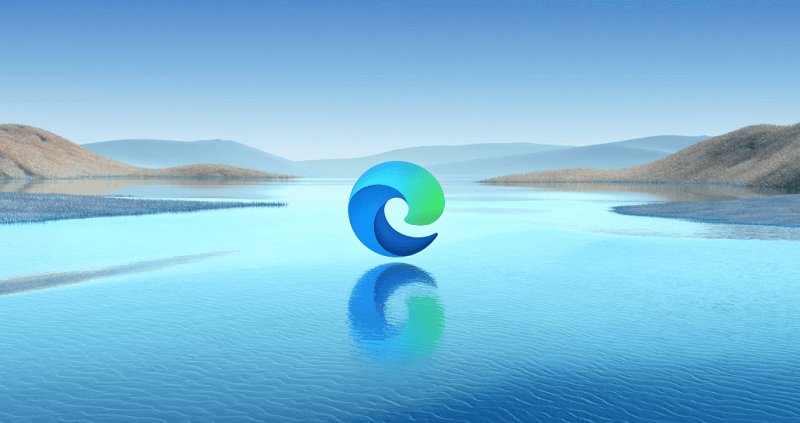 The Microsoft Edge web browser is now the 2nd most popular desktop web browser by market share. Previously about a month ago the position was acquired by Firefox.

So the difference between the market share of both Microsoft Edge and Firefox is not enough, but Edge has surpassed the Firefox for the 1st time in the history.

The market share of top 10 desktop web browsers are listed below:-

The reason behind Microsoft increase in popularity is the Chromium-based version. It has the advantage of using all the extensions that are available in Google Chrome web store. Also, it provides compatibility and performance to the same level as Google chrome.