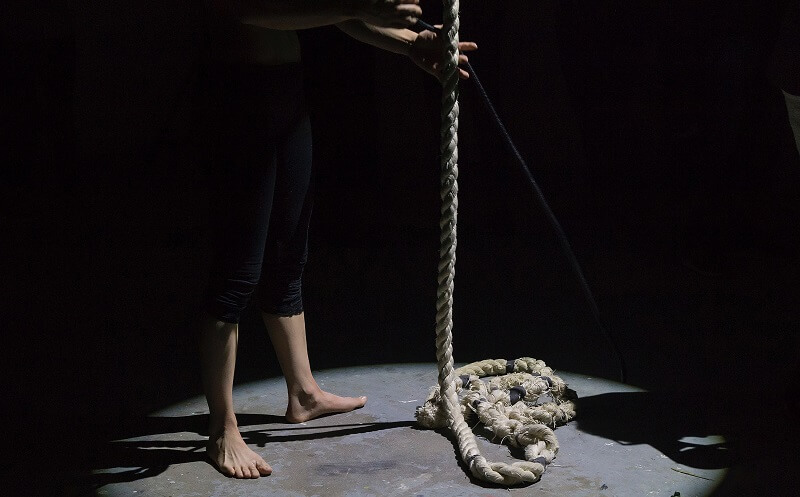 The crypto market in India has grown substantially over the past few years in the world in terms of cryptocurrency trading. In all this time, there have never been solid laws or even a proper regulatory framework governing crypto transaction, nor a situation that has made people ponder over the need of one, until now.

On Saturday night, a Bitcoin trader committed suicide by hanging himself leaving a suicide note behind. The note blames a senior police officer and his brother of having harassed him which had led him to the suicide.

Bharat Patel, the victim, had been one among the many crypto enthusiasts and traders in the country. Apparently, one Haresh Savani and his younger brother Chirag Savani, who is the Deputy Superintendent of Police had given the victim an amount worth 5 Bitcoins to invest it on their behalf. One unfortunate dip among the numerous regular ones in the crypto market resulted in Patel losing the invested amount. The Savani brothers had allegedly begun to threaten him to give 11.575 bitcoins as compensation.

The suicide note read ‘There is huge pressure on me and my brother. I am very disturbed due to bitcoin recovery. Chirag Savani visited my house and threatened me to pay him back the entire bitcoin. I am compelled to commit suicide. And the pressure of the two brothers is responsible for my suicide. My family members have nothing to do with this and they are innocent’.

The officials have said that the suicide note has been sent to the Forensic Scientific Laboratory for examination and that the Ranip police inspector will conduct an investigation based on the FSL report. The handwriting of the suicide note will be examined and the matter will be investigated.

It is a disagreeable matter of speculation that Bitcoins are still illegal in India. While the country awaits the verdict from the Supreme Court for the legality of Bitcoins, incidents like these really steer the people’s opinion against the ideality of cryptocurrency.

And the fact that a seemingly reputed police officer has gotten his hands dirty in such a sensitive issue concerning cryptocurrency sure doesn’t help too.