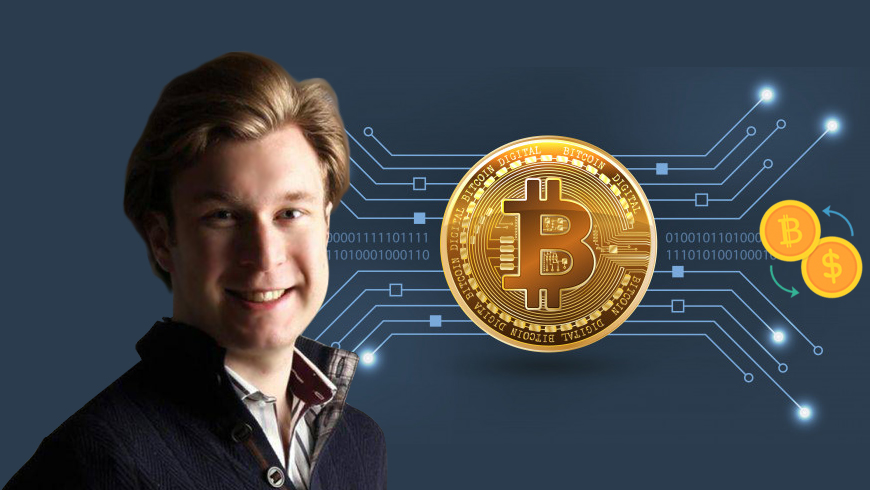 Quadriga Fintech solutions Corp. which used to handle $190 million Crypto money access keys held in the exchange in the offline storage of the site is feared to be lost. This fear of freezing of such a huge amount of Cryptocurrency arose because of the death of the company’s founder Gerald Cotton.

His death was announced by the Quadriga’s Facebook page on 14th of January this year. He died at the age of 30, because of the complications of Crohn’s disease while volunteering an orphanage in India. Quadriga was a platform that allowed the trading of Litecoin, Ethereum, and Bitcoin. And recently the company has filed for the Creditors protection at the Nova Scotia Supreme Court, Last week.

Having almost 363k registered users, the fear of having the currency frozen came out to be true. Now, the company owes a total of 250$ million of crypto money to 115k of affected users. This news was confirmed by an affidavit filed by the Cotton’s widow Mrs. Jennifer Robertson on behalf of the company.

According to the legal document, Gerald’s main computer has a “Cold wallet” of cryptocurrencies which is allegedly said to be accessible physically and not online. And because of his death, almost 180$ million of cryptocurrencies are kept unused and inaccessible in the cold storage wallet.

His wife says that as she was not much involved in his business, so she doesn’t know the password for the cold wallet or any sort of recovery key for the same. According to her statement-

“Despite repeated and diligent searches, I have not been able to find them written down anywhere”.

Robertson has also been reported to be consulting a tech expert who has gained very limited access to some crypto coins and also some info, but Cotton’s main computer remains unscathed. The coin they have gained access to is not at all sufficient for such a huge number of users, but the info might have some clue as to how to have access to the cold storage.
Cotton’s wife also did mention that she has been receiving many online threats and many questionable comments on whether her husband is really dead.

This tragedy has not only raised many questions upon the Cryptocurrency technology, while also gave us a hint to realize some basic challenges that we could face in upcoming time on which we might not have paid much attention on!!