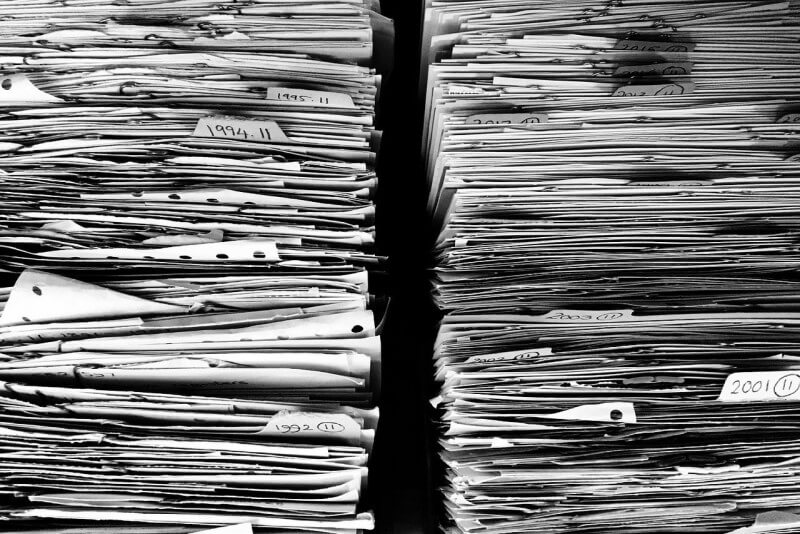 The QuadrigaCX scandal is not looking to rest soon enough. The death of the Chief Executive Officer, Gerald Cotten of the Canada based crypto exchange, shook the world. What followed was utter chaos. It is now leading to one the most dramatic downfall of a crypto exchange in the history of crypto verse.

The scandal started from the fact that Cotten was the only who had the private keys to the wallet. Furthermore, the most astonishing fact in the case is that about 190 million Canadian Dollar is now locked away.

The court granted the company creditor protection as soon as the Chief Executive Officer died in the Pink City of Jaipur, India following the deadly onset of Crohn’s disease. Moreover, a will was also reported to have been fabricated just 12 days prior to his death, naming her wife as the owner of the estate.

“The Paper Wallet is a great way to store your Bitcoins”

Gerald Cotten, about 5 years ago, when QuadrigaCX was still rising as a startup in the Canadian and Global Startup Ecosystem was interviewed on a podcast. The interview on the True Bromance Podcast along with actor Michael Karl Richards.

He talked about paper wallets is the most secure way, because it is offline. Furthermore, he said that you can just take a printout of the private keys which consist of a bunch of letters and numbers. You can keep it in your safe or vault, away from the world.

Ironically, he also talked about the disadvantage and the chaos that would ensue if the private key was to get lost. At the time of the podcast, they were essentially using this technique to keep their money safe.

They printed out their private keys to the wallet containing the crypto of everyone in the crypto exchange. Furthermore, it was in their bank’s vault, safe.

It is not vivid or practical to assume that they might have stayed with this method. But, this still remains a good enough clue to pursue.

Quadriga tragedy, a case study for the Crypto tech or a warning for the whole Blockchain market??

Revelation about crypto moving out deepens the QuadrigaCX scandal