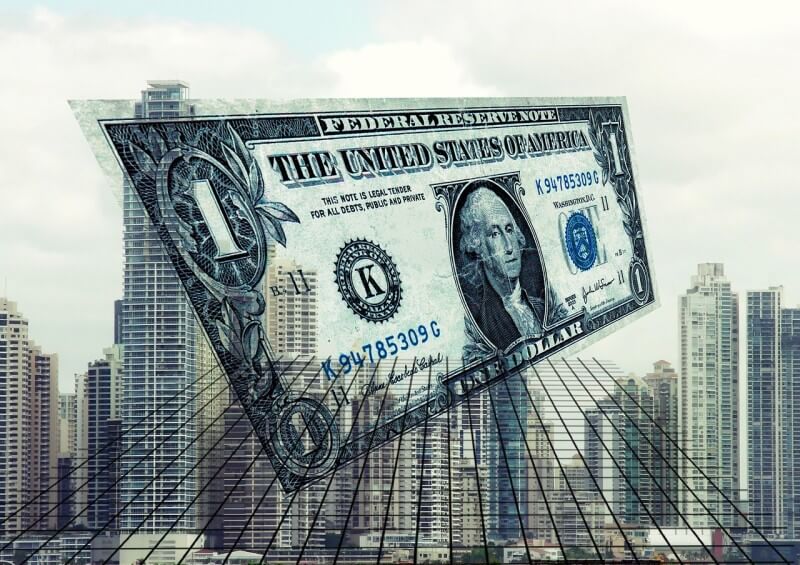 QuadrigaCX, the Canada based crypto currency exchange is not able to clear its name from the wall of scandals. Odd sentence? Well, it goes well with the crypto currency, because the events that has lead to it being called a “scandal” are odd in the first place.

Unless you have been living under a rock, or not affected by mainstream media’s apathetic treatment of domain-specific news, you have read about QuadrigaCX. At Koinalert, we have been extensively covering it through our Twitter handle.

Just for a recap though, Gerald Cotten, the Founder and Chief Executive Officer of the Canada based crypto currency exchange QuadrigaCX died in India. The circumstances of his death was odd enough to draw attention of the crypto community.

But a bigger problem was unravelling, something which was unheard of. About $190 million Canadian dollar ($145 million United States Dollar) worth of crypto currency is in lock. Furthemore, this was the result of there being no password to retrieve that gave access to the account.

The Scandal that is Unravelling Now

Furthermore, the astonishing revelation about the news is the fact that this happened in December before Cotten died in India. The crypto got traced from their Internet connected hot wallet, used last time in June of 2017. It held 1100 Ether (ETH), and was gradually sent to Bitfinex.

The revelation is that about 4500+ Ether (ETH) went to a Binance linked wallet. Furthermore, about 4500+ more Ether (ETH) sent to wallets of other crypto currency exchange. The company is yet to make a statement.