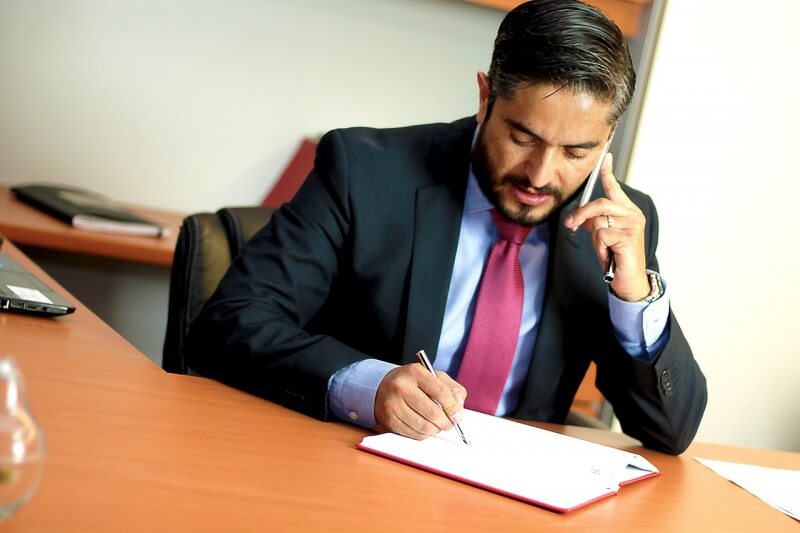 The Quadriga CX Story is not letting itself cool down. With the sudden death of Quadriga CX’s Chief Executive Officer, Canada’s largest crypto currency exchange, Gerald Cotten, Canada and the crypto currency verse are just witnessing the dilemma, that is unfolding now.

Due to the death of their Chief Executive Officer, Gerald Cotten, Quadringa CX has been kicked into a scandal. With his death, about $190 million Canadian dollars, equivalent to about $145 million United States Dollar (USD), is stuck. Moreover, Cotten died without revealing a password, which cannot be retrieved by anyone, including his wife.

More about Cotten’s last will

The court is revealing that Geral Cotten, just 2 weeks before his death, filed for a will. Furthermore, the will was used to list all of his properties and assets in it. Cotten put his signature last on his testament and will on November 27, 2018.

On Tuesday, Justice Michael Wood at the Supreme Court, in Nova Scotia, gave the Canadian crypto currency exchange Quadriga CX a 30-day stay. Furthermore, this would let the crypto currecy exchange stop any legal action or any lawsuit from creation against their company during this time period of chaos.

The Canadian Press is also reporting that the crypto currency exchange is also having a much necessary protection from creditors at this time.

Cotten’s assets include real estate properties in Nova Scotia and British Columbia. His bank accounts in the Bank of Montreal and Canadian Tire would also pass on to his wife. He also owned a private jet, a Jeanneau 51 yacht, a Lexus car of 2017 model and two pet chihuahuas. His wife will also be getting his flier and reward points.

One Man, 100 days, and the Story behind “India Wants Crypto”