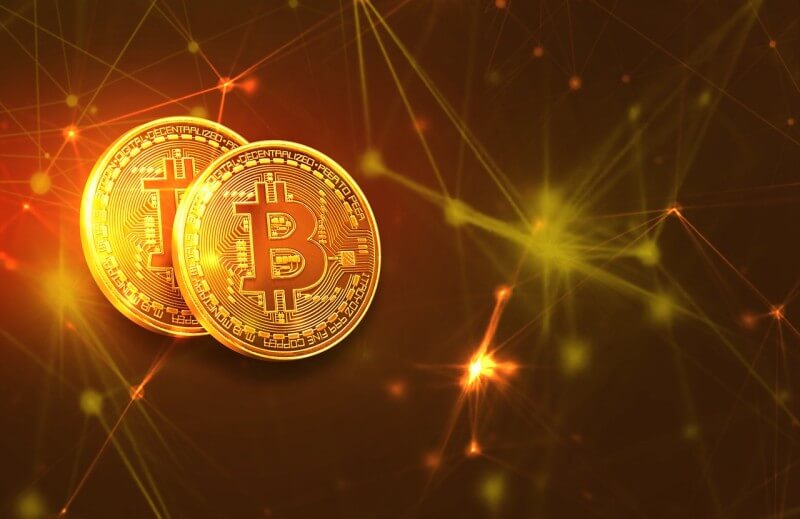 As the Bitcoin price got a rejection from $35,500 which resulted in huge liquidations of long positions. According to the data from bybt, which shows that around $14.95 million long positions got liquidated when the BTC price fall from $35293 to $34960 in just 15 minutes.

The data shows that around $8.62 million of long liquidated on Bybit. Huobi and OKEx followed the same with long liquidations of $2.39 million and $2.18 million respectively.