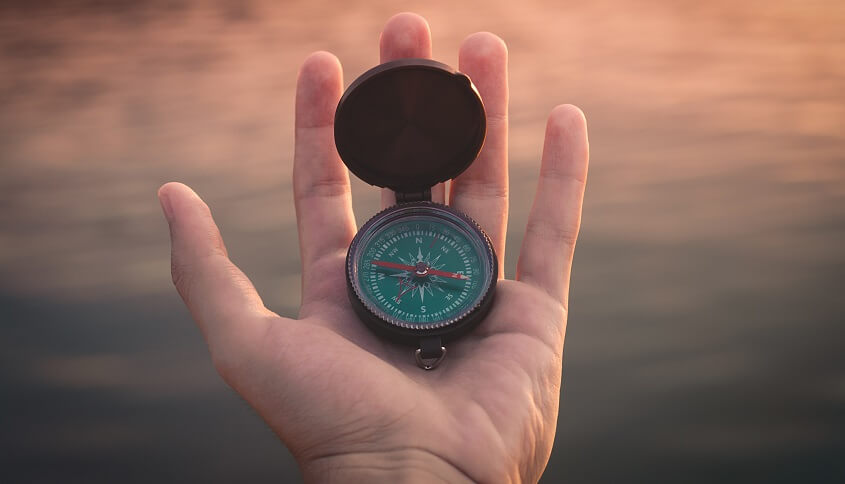 When Bitcoin was at the initial stage one of the traders lost around 9000 BTC amounting to $600 at that time. Now it’s worth over $100 million.

Yes, it is surprising to know that on 10 August 2010 a Bitcoin user commonly as the “Stone Man” revealed losing 8,999 Bitcoin (BTC) due to technical glitches. Interestingly the rate of these coins will be worth $105 millions as per current value.

However, to make you aware the Bitcoin was a less-user friendly platform then. At that time no advanced features were available with Bitcoin like no means to restore the wallet, the addresses were recorded in only one wallet named “wallet.dat” file. So if your drive was lost you could have lost all your points.

How he lost his Bitcoins?

“The Stone Man” explained the incident that once he bought around 9000 BTC on some virtual trading and exchanged it with one of his clients. When he was backing his wallet.dat the holder transferred a single coin to his private BTC address and unknowingly shut down his computer and unfortunately, he lost all 8,999 BTC.

As his Linux framework was initiated from a boot CD in case of a hard drive all his data vanished as soon as he turned off his computer system, including his client. The climax came when he reopened his system and restored his wallet he found only one coin that he transferred to his agent and the rest all BTC was occupied by some stranger.

He was unaware of the fact that Bitcoin’s features directly generate a new address after every transaction. Therefore, it was unfortunate to send a single coin among 9000 BTC.

However, the blockchain together created a new address, transferred it to the wallet, and all his 8,999 coins were generated there. But unfortunately, he turned off his computer and the new file that was taking an update was destroyed. This left the user with an outdated wallet.dat.

Interestingly, unused 8999 Bitcoin is still in demand but no one can have access to it. Moreover, that wallet is receiving some confused transactions from the last few years, the recent witnessed on 22 April 2020.

These exchanges may be maliciously used by the scammer or hackers who have full knowledge about the technicalities of the system.

However, it’s sad to know that a person lost so many coins because of mere clicks on his system.

Bitcoin Price Crosses $12K, will sustain above this?