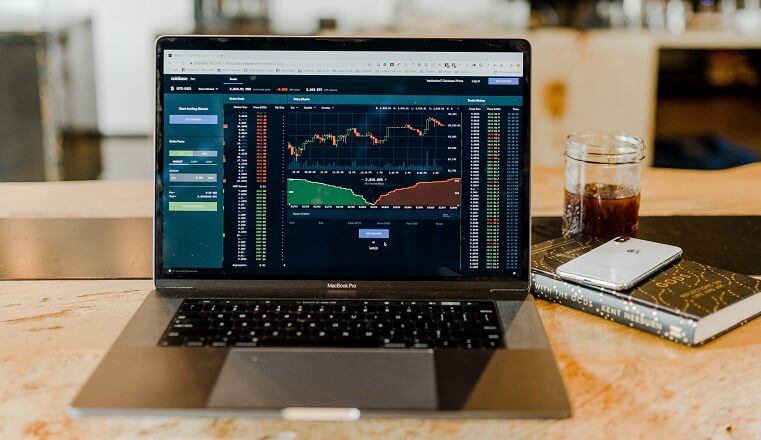 This is not the first time that Bitcoin crosses the $12K mark. It was trying to sustain above this level from last many days. As per the price data from Binance on 10th August 2020, the highest price of BTC was $12067.

Today also it crosses above 12000 but the main thing is that will it sustain above this?

According to Coindesk, “Data from Glassnode shows the seven-day average for bitcoin’s hashrate – the computing power dedicated to mining blocks – rose to a record high of 129.03 tera hashes per second (TH/s) over the weekend”.

According to Philip Gradwell, an economist at the blockchain intelligence firm Chainalysis, the price increase doesn’t always follow from higher hashrates.

Also, in the second half of 2019, the hash rate of Bitcoin rose 64% to 97 TH/s while the price fell almost 30%. But some analyst argues that an increasing hashrate is a bullish price signal.

Let’s see whether this would have impact on the Bitcoin price this time or not.

Swipe, the first multi-currency and crypto wallet received a green signal to launch in the USA