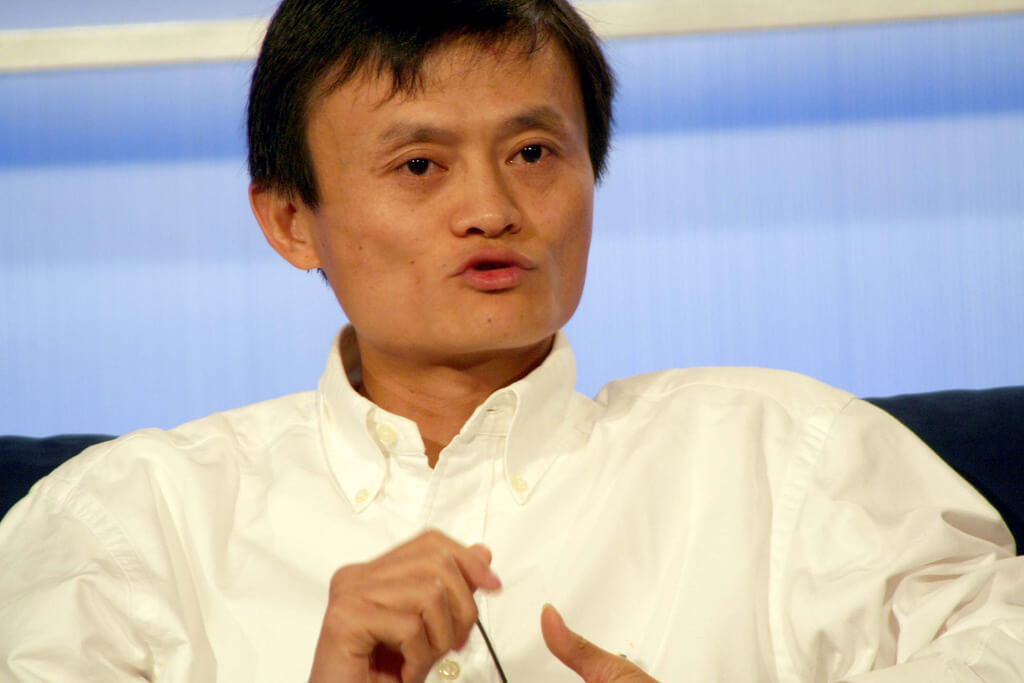 Alibaba’s CEO Jack Ma thinks that blockchain technology is revolutionary. He was speaking at the second World Intelligence Conference in Tianjin, China.

He explicitly rejected the idea that blockchain technology is a bubble. However, he was adamant that Bitcoin is a bubble. He is probably puzzled with the volatility feature of Bitcoin.

He clearly stated that he is researching on the blockchain technology from many years and stressed that it is the next technological breakthrough. But he doesn’t think the world financial system is ready for Bitcoin.

Last December, he said that Bitcoin has the potential to completely disrupt the modern financial system. And he doesn’t think that world is ready for any such moves.

Henceforth, he clarified again that he is not interested in the Bitcoin rush. He still believes in dollar, Euro, and Alipay as the driver of the global economy.

Ma was heaping praises on the Blockchain and was excited about the opening up of new areas. He was specifically thrilled with the overlapping of Blockchain tech and big data which he already thinks will make a huge investment opportunity for the future.

He thinks that the applicability of blockchain to data security and privacy will benefit society at all the levels. It will benefit governments, corporations will find it useful and customers will be hugely beneficial.

Alibaba has already employed blockchain technology in 2016 to improve accountability in its work in charity industry throughout China.

The company is planning to recruit further blockchain experts to involve its applicability in this operation.

Alibaba which is an e-commerce behemoth and is targeting the developing world markets now is headed by Jack Ma.  Ma who according to Bloomberg is the richest man in Asia has been warning about crypto rush since December.

Related Topics:AlibabaBitcoinBLOCKCHAINCryptocurrency NewsJack Ma
Up Next