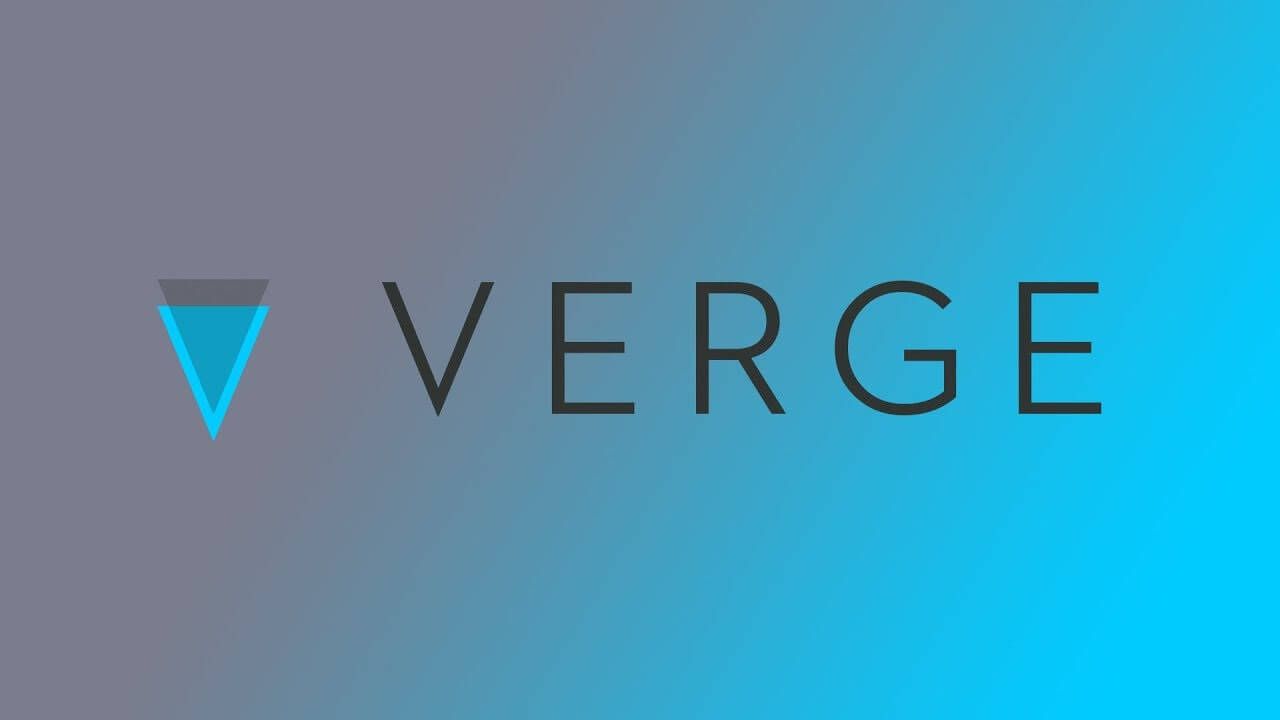 Verge is going to introduce its very own debit card. The news was announced via their official Twitter account. Verge is trying to solve the common problem with the crypto assets.

Their uses are linked to virtual space and are heavily dependent on the traditional open spaces such as the internet. This problem will be tackled by the introduction of a physical asset which is movable and still is not in the open space.

Verge has achieved this feat by very old school methods. They have entered into a contractual arrangement with a German bank called WEG. WEG offers technological solutions and bank loans according to their websites.

Verge partnered with Tokenpay and on May 8th, they both announced that they hold almost 10% of the bank shares. They have further interest in expanding that investment if the project succeed. The speculation is that they might buy almost 80 percent of the bank.

WEG is very happy and is advertising that they have made excellent relations with the modern financial world.

This deal forms an interesting area in understanding how the old financial system is interacting with all these new force unleashed by blockchain technology and crypto market.

This is another tale of how the new forces of the crypto market are making headways in the traditional financial system.

Earlier, it was reported that Binance, a crypto exchange platform based in Malta after chase from Hong Kong have beaten central German bank in accruing net profit.

It is clear that these new measures will expand the use of Verge in coming days across the traditional transactions. These measures can help the prices in coming days.

Verge is already utilized in gaming transactions and also on pornhub.com. The expected price jump hasn’t materialized yet but these steps might just deliver.

Alibaba CEO Jack Ma, “Yes to Blockchain, No to Bitcoin”