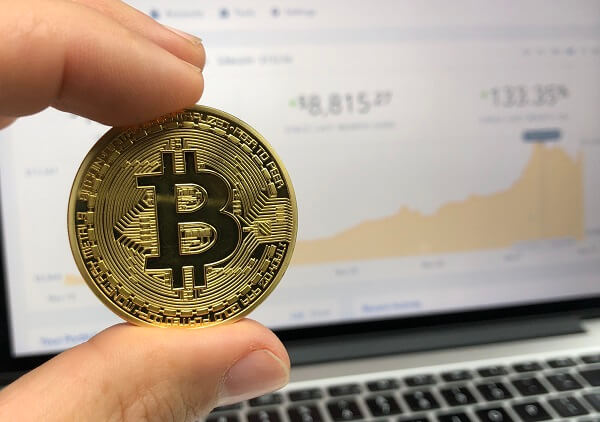 Cryptocurrencies in its widening mood as malta is all set to be the home of second largest cryptocurrency exchange OKEx. Malta a small  Mediterranean island nation is now becoming a hub for crypto-related startups.

OKEx is second largest cryptocurrency exchange in daily trading volume is now open an office in Malta and make the further growth of exchange.

“Malta’s Virtual Financial Asset Act is a solid foundation for the industry and the government to work together in fostering the nascent blockchain/digital asset industry. More specifically, Malta’s sound risk-based approach will help cultivate a responsible, compliant, and healthy ecosystem,” explained Tim Byun, chief risk officer and head of government relations at OKEx.

“We look forward to working with the Malta government as it is forward thinking and shares many of our same values: the most important of which are protection of traders and the general public, compliance with Anti Money Laundering and Know Your Customer standards, and recognition of the innovation and importance of continued development in the Blockchain ecosystem,” added Chris Lee, CEO of OKEx.

OKEx is one of the cryptocurrency exchange that is based out of Hong Kong, which initially known for the best place to start a cryptocurrency exchange  or for launching ICO (Initial Coin Offering) as government is very supportive and fewer regulations but now regulations are there too to start the exchange and ICO and are also strict but according to financial agency of Japan it is in investors favour due to many frauds and hacks reported earlier.

Malta’s interest can be seen that last week Binance the biggest cryptocurrency exchange decided to move to Malta instead of Japan as decided earlier.

Malta’s prime minister personally inviting the exchanges to set up in Malta and according to CEO on Binance Changpeng Zhao more than 20 exchanges are moving into the malta to operate.

Not only Malta grabbing this opportunity Switzerland is also shown interest as sixth largest cryptocurrency exchange Bitfinex is moving to Switzerland.