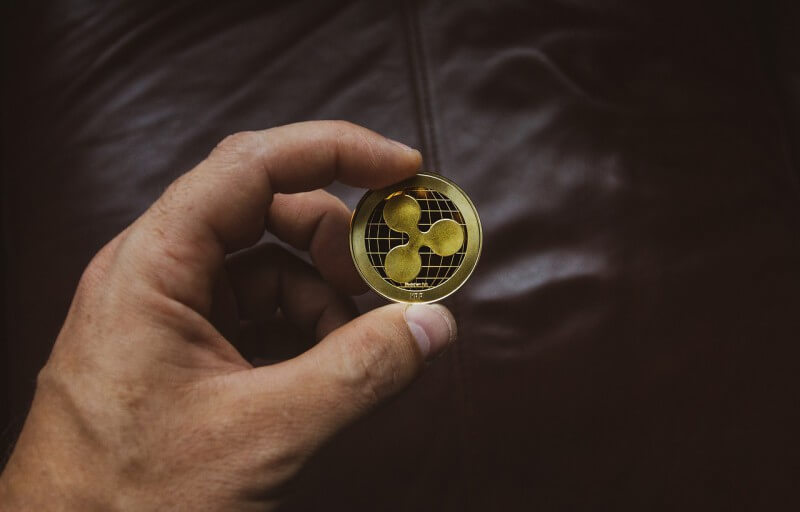 Renowned cryptocurrency project and payment solution company, Ripple has made a mark in the industry with its extravaganza of platforms. Furthermore, Ripple takes proud in providing seamless cross-border overseas international payments between various banks and financial institutions. American Express (AXP) has joined the list of such financial institutions who use Ripple’s blockchain based ecosystem.

Colin O’Flaherty, Vice President at American Express (AXP), stated that the financial giant has collaborated with Ripple. This was to use their enterprise decentralized payment solution, xCurrent. Colin spoke at the financial event Money 20/20 on its last day held at Amsterdam about the collaboration with Ripple. Furthermore, Colin also works as the United Kingdom’s and Russia’s General Manager for the multinational financial corporation.

On Wednesday, the financial giant confirmed about the news. At the event, Colin stated: “Ripple offers instantaneous, point-to-point conversations between the sender and receiver of funds. And that provides a real opportunity to alleviate most of the issues our customers are facing.” Furthermore, with him, at the event was present, CEO of Ripple, Brad Garlinghouse who spoke about renowned cryptocurrencies like Ripple (XRP) and Bitcoin (BTC).

The Banco Santander bank based in Spain, along with American Express (AXP) collaborated with Ripple, by signing a term with them in November 2017. Furthermore, this would let them expand the blockchain-based solution and facilitate payments across the UK and US.

According to Garlinghouse, CEO of Ripple, AXP doesn’t need their own cryptocurrency tokens to use Ripple’s blockchain ecosystem, RippleNet. Furthermore, he stated: “It separated a connection from the cryptocurrency or the token, what that means is that a bank or non-bank like AMEX can use Ripple to connect and just exchange value from one fiat currency to another directly, without the need for any intermediate blockchain currency.”

How Ripple facilitates overseas payments by pre-funding liquidity with XRP