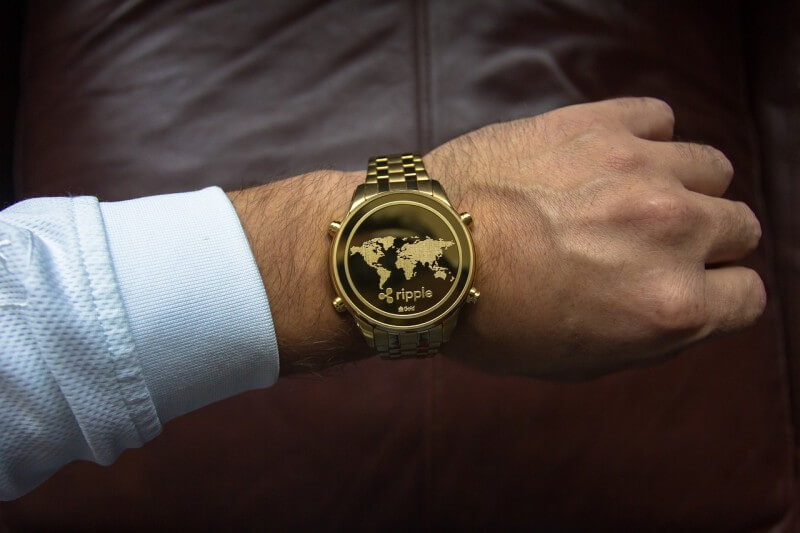 The bank plans to use the Ripple based Payment Platform named OnePay FX in many European countries other than Spain. Furthermore, The financial institution will also use the Ripple’s blockchain ecosystem and distributed ledger technology (DLT) for payment settlements.

About the Collaboration between Ripple (XRP) and Banco Santander

Earlier this year, it was reported that the multi-national commercial institution, Banco Santander has joined hands with the renowned cryptocurrency project, Ripple Foundation.

Furthermore, the details became pretty vivid at Ripple’s annual conference and blockchain summit, Swell by Ripple 2018. Ed Metzger, the Head of Innovation at the financial giant stated this. “We believe that financial services is moving to a world of open platforms where companies collaborate to deliver excellent customer service for their customers, and that’s at the core of what we’re doing with OnePay FX.”

Furthermore, the commercial giant has been beta testing OnePay FX, its payment platform using RippleNet, Ripple’s blockchain ecosystem. Furthermore, the bank exclaims that the process has brought increased security and transparency in the traditional banking services.

The reason for the bank to chose Ripple was its ability to provide instant transactions at micro fees. This proved to be a boon to parties dealing in cross-border overseas international payments. This would also help Ripple to expand into countries like Japan.

GMO, Japan’s IT Giant to launch a Yen-pegged stablecoin by 2019