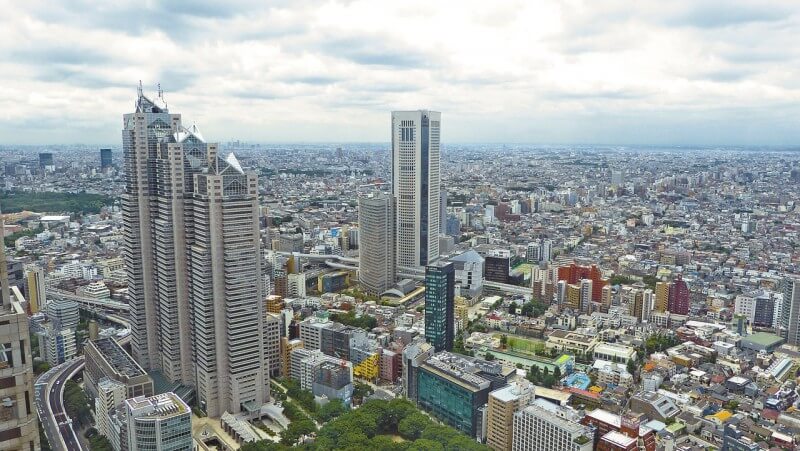 The renowned Internet company and Japanese IT giant, GMO has come out for supporting stablecoins. They are planning to launch their own Japanese Yen-pegged stablecoin by 2019. Also, the announcement came on Tuesday, October 9, 2018. Furthermore, the company has also stated that their full-fledged preparations for the same have already started.

The company wants to dive into the industry of cryptocurrencies and blockchain. They are intrigued by the settlement and remittance business. Furthermore, the company will Yen-pegged stablecoin naming it GMO Japanese Yen (GJY).

The Asian Markets will witness the release of the stablecoin by the Z.com cryptocurrency exchange. The process will happen in the next fiscal year, that is, 2019.

The company states that through their blockchain-based stablecoin GMO Japenese Yen (GJY), they will be able to settle transactions. Certainly, it will help them as they already operate farms that perform blockchain mining.

Furthermore, they also launched a web-based banking interface in collaboration with the financial group, Aozora Bank Group. The project will get integrated into their ultimate goal: their blockchain platform and finally have their stablecoin. This will help them facilitate cross-border overseas payments and settlements.

GMO has become one of many enterprises intrigued by stablecoin. There have many financial groups and institutions working on creating stablecoin to make the blockchain economy healthy. Some examples of recently launched stablecoins are the renowned Gemini (GUSD) and PAX.

A stablecoin is a pegged, specifically, an asset-pegged cryptocurrency. Furthermore, stablecoin attaches with itself another medium of exchange, generally, Gold or United States Dollar. The exchange rate for the virtual currency comes to around 1:1. After that, its value fluctuates only when the value of the medium attached to it fluctuates.