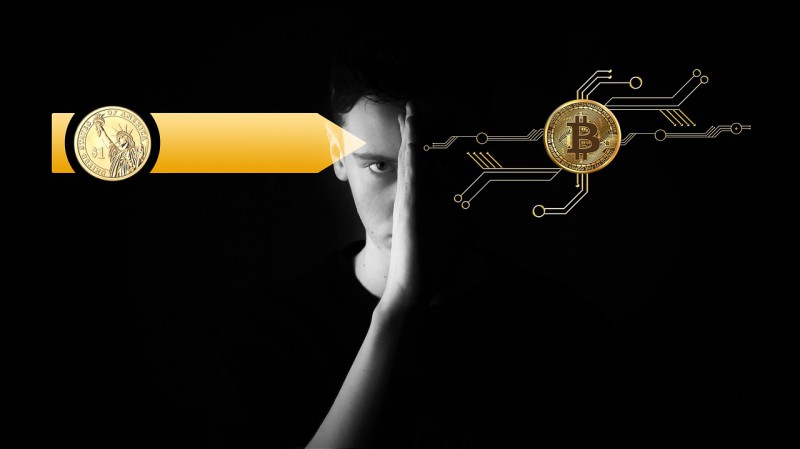 Bitcoin Cash (BCH) is a better investment than Bitcoin (BTC), says Roger Ver. He is regarded as the “Bitcoin Jesus”, as he was one of the first investors in the Bitcoin bubble. Furthermore, he has invested in all the bitcoin startups, looking up to bitcoin, as a means of financial freedom.

But, now this Bitcoin Jesus is turning towards Bitcoin Cash (BCH). In a tweet, Roger Ver said: “I sincerely believe, despite the current price ratio that BCH has a much brighter future than BTC.“.

Roger Ver, was the first to see the potential in a decentralized economy that cryptocurrencies like Bitcoin offered. He invested firstly in the company Bitmain, which is an active supported of BCH. He invested over a million dollars into new startups like Ripple, Blockchain.info, Bitpay, Zcash, and Kraken. His company, MoneyDealers, in 2011, were the first to accept Bitcoin as a payment method.

In 2012, he started a Bitcoin store, where anyone could buy items using Bitcoin. In 2014, he owned Bitcoin.com, and soon Blockchain.com also.

The case between BTC and BCH

In an interview, he said: “Bitcoin is no longer…usable for commerce at all. The fees became high, the transactions became slow and unreliable, and people like myself and everybody else who was actually trying to use it for commerce stopped and switched to something else, and that something else looks most likely to be Bitcoin Cash for the most number of people.”.

The slow transactions speed and high fees came in late 2017. It was when Bitcoin witnessed a humongous rise in its users. Bitcoin didn’t have the structure to endure that. But, the price has reduced and speed increased, due to scalibility.