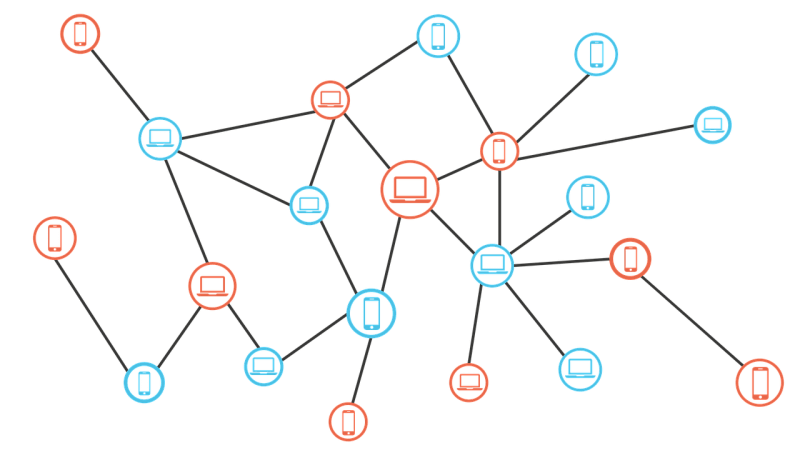 The VC Unit of Block.one also awarded $144,000 to the best project that focuses on solving real-world problems, that belong to privacy and data security.

The problem statement given to the competitors were: “Create an application on the EOS IO platform that improves the relationship between technology and a user’s privacy or security.“.

What happened during the Hackathon?

The hackathon continued for 26 hours. Furthermore, the team was continuously programming on their projects. This happened before pitching their ideas to the judges. Brendan Blumer, CEO of Block.one, along with Dan Larimer, CTO, was amongst the panel of judges of international acclaim in the domain of blockchain technology.

An astonishing 468 enthusiasts participated in the hackathon. Furthermore, these included 90 teams from over 44 countries. This made up for one of United Kingdom’s biggest blockchain hackathon.

Furthermore, speaking at the event, Blumer said “Hacking and data leaks cost organizations and individuals billions of dollars every year. Fortunately, blockchain technology offers a way of securing our connected world and has enormous potential for user privacy and data security. With the innovation we’re seeing in the industry, now is the time to explore workable solutions that make mass adoption of blockchain an easy step. It’s clear from our London hackathon that the global EOS community is very much focused on that goal.“.

EOShield, a team native to the UK won the coveted $100K  prize. James Pavur and Casey Knerr, build a platform that can guard users against potential security threats. This is done using the blacklisting process through blockchain-based verifications.

GeneOS, a platform that urges individuals to send their genomics data through anonymous and secure way for research. Furthermore, this data will go for further research in diseases like Alzheimer’s. The team was given the Best Social Impact award.