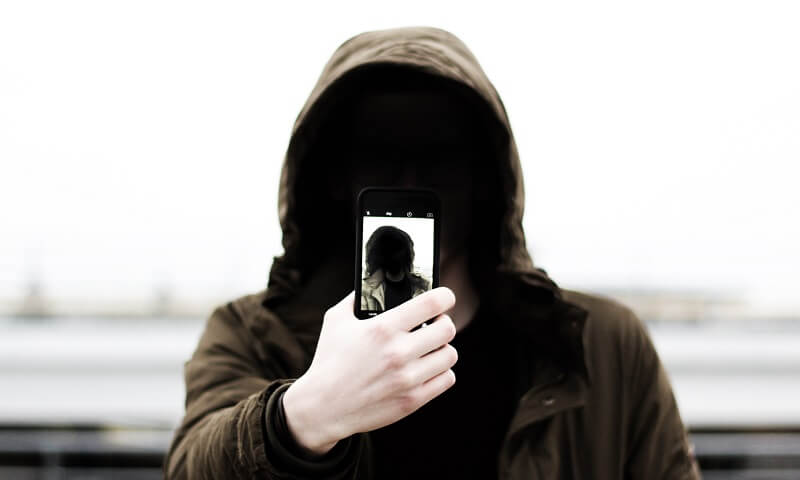 Binance the world’s largest cryptocurrency exchange by trading volume is offering up to 25 BTC if you “provide any information to help identify this person and allow us to pursue the individual through legal action.”

Several images of Binance’s know-your-customer data has been hacked and posted online in a telegram group named, “Find Your Binance KYC.” Several images of users holding their identity have been openly posted in this telegram group. According to Coindesk, it is estimated that the leak could affect almost 60,000 users those who have done their KYC in 2018 and 2019.

However in response to the KYC data leak Binance on Wednesday said, “the information circulated in the Telegram channel does not match data in Binance’s own internal system, and as such said there’s no evidence so far to show it’s directly coming from the exchange itself.”

“These images do not contain the digital watermark imprinted by our system,” the company said. “Our security team is hard at work pursuing all possible leads in an attempt to identify the source of these images, as it remains unclear where they were obtained.”

Binance also confirmed that an unidentified individual demanded, “300 BTC in exchange for withholding 10,000 photos that bear similarity to Binance KYC data.” After Binance refused to cooperate the “individual has begun distributing the data to the public and to media outlets.”

Binance announces via an official blog post on August 07, 2019 a reward of up to 25 BTC depending on the relevance of the data for those who “provide any information to help identify this person and allow us to pursue the individual through legal action.”

Anyone who wants to submit this information can do so by opening a support ticket at https://support.binance.com.

The Reality behind the “KYC leak”

As per Coindesk article, they had already reached three people whose ID images have been circulating on Telegram group. Among them, two have confirmed the authenticity of the image and said that they submitted that image to Binance on Feb. 24, 2018, as a part of the KYC process.

“One of the two individuals, who asked to remain anonymous, showed CoinDesk his Binance login history from January 2018 when he first registered the account, via email alerts he received every time he went onto the site.”

According to the email alert history, it is clear that the individual did log into Binance.com, on Feb. 24, 2018, around 5:00 UTC.

According to recent Binance response, “At the present time, no evidence has been supplied that indicates any KYC images have been obtained from Binance, as these images do not contain the digital watermark imprinted by our system… On initial review of the images made public, they all appear to be dated from February of 2018, at which time Binance had contracted a third-party vendor for KYC verification in order to handle the high volume of requests at that time. Currently, we are investigating with the third-party vendor for more information.”

Related Topics:Binancecz_binanceKYC Leak
Up Next