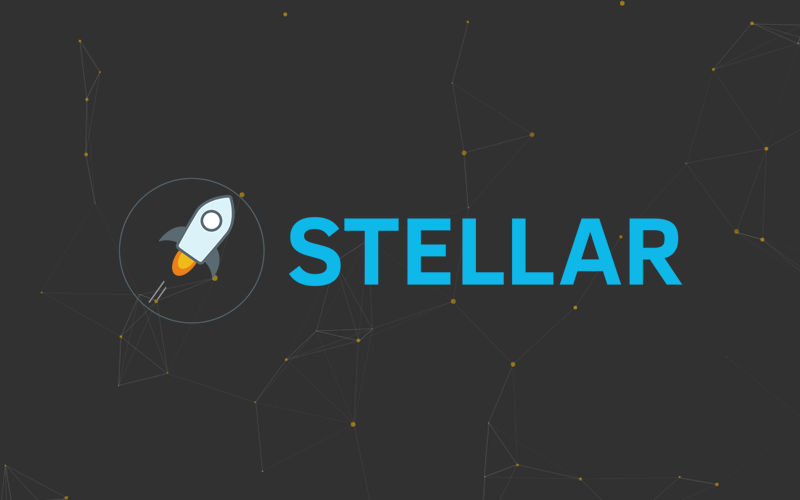 Binance tweets on 18th July 2019 that it will giveaway 9.5 million Stellar Lumens earned from staking the cryptocurrency. The tweet reads, “On September 1st, 9,500,000 XLM will be shared proportionately among Binance users that held XLM based on daily snapshots, which is estimated to be worth 10 to 12 months of typical staking rewards!”.

According to the official blog post of Binance, it shared that it has followed the Stellar’s team recommendation to change some parameters of its both cold and hot wallet. This change has allowed Binance to unknowingly earn staking rewards starting August 31, 2018.

Binance says, “Fast forward to this week, when we looked into the staking of Stellar for Binance.com, we discovered that we had already earned 9,500,000 XLM ($775,000 USD) worth of extra XLM tokens. All weekly staking rewards between then and now are documented on the blockchain (see here) and credited to Binance”.

After Binance discovered this staking reward they are going to take two decision. The first one is to add stacking support for XLM while the second one is to share the earned XLM to the entire community.

Binance will add support staking for XLM starting July 20 and after that, it will take daily snapshots of XLM balances on the users Binance accounts. After that, on September 1st they will tally average user XLM balances based on these snapshots and complete the distribution of your XLM staking rewards to the users.

Binance will also share the XLM staking rewards with the users which they have earned unknowingly since last year. It says in the blog post that, “Binance has decided to distribute the 9,500,000 XLM in staking rewards accrued to date, which is worth about $775,000 USD, to all users who keep XLM balances starting July 20”.

It means that Binance user will get XLM staking rewards on September 1st “including the regular monthly staking reward from the 40-day period and the one-time distribution of 9,500,000 XLM shared proportionately among Binance users, which is estimated to be worth 10 to 12 months of typical monthly rewards”.