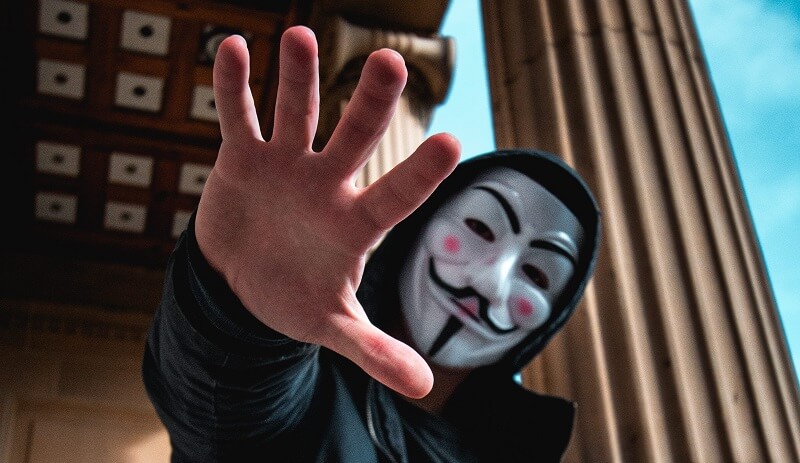 Yesterday the company also reported that another $2.3 million worth of crypto is also missing. This recent missing crypto was stolen from exchange outside Japan i.e. which uses Bitpoint’s trading platform.

The exchange also confirmed that the recent security breach only affected its hot wallet while its cold wallet is still safe. The exchange services are still suspended.

More details of the Stolen funds

Bitpoint releases a report in which it mentioned the losses by the hack. It has lost the following amount:-

According to fintech research firm MEDICI reported that out of $2.71 billion worth of crypto in different hacks like the exchange and wallet hack worldwide in 8 years Japan accounts for $920.03 million.

Binance announces future trading platform with up to 20x leverage