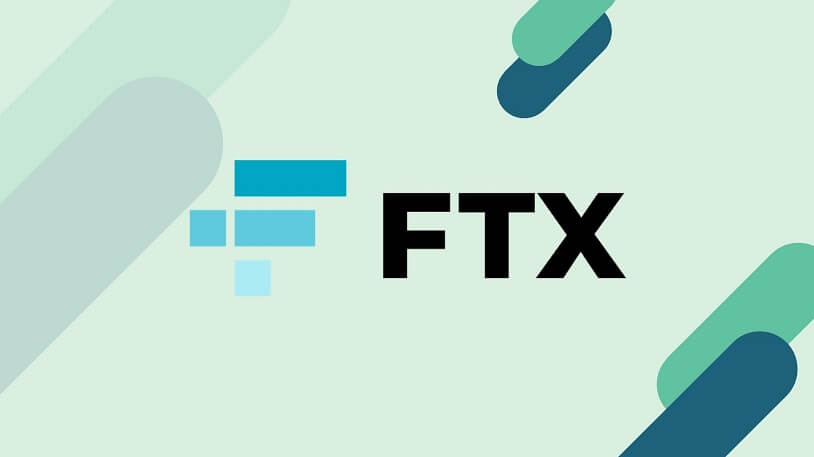 FTX, the crypto derivatives exchange reduces the maximum leverage from 101x to 20x as announces by the CEO, Sam Bankman-Fried. The leverage has been reduced to promote responsible trading practices.

Sam Bankman, in a July 25 tweet said, “we’re going to be the ones to take the first step here: a step in the direction the industry is headed, and has been headed for a while. Today, we’re removing high leverage from FTX. The greatest allowable will be 20x”.

Also according to him, the average leverage used by users of FTX is equivalent to 2x. He also said, “this will hit a tiny fraction of activity on the platform, and while many users have expressed that they like having the option, very few use it. And it’s time, we think, to move on from it”.

Recently, FTX also raises $900 million Series B fundraising, which is the highest ever for a cryptocurrency exchange. The company was valued at $18 billion in the fundraising round.

Huobi Global also made restrictions limiting its existing and new users from margin trading. It cited the concerns over increased regulation in China, Huobi dropped its allowable leverage from 125x to less than 5x.