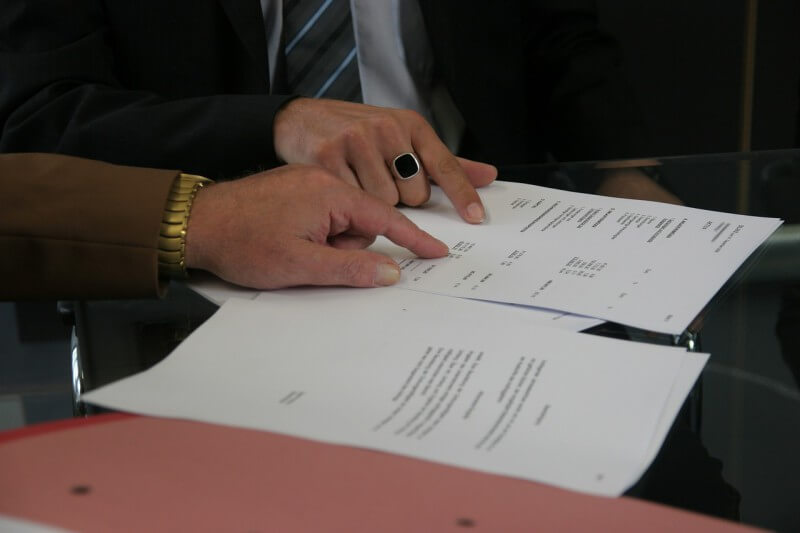 Binance Labs, the subsidiary handles incubation of innovative startups, for the largest cryptocurrency exchange in the world by trading volume, Binance. The wing has invested heavily in a relatively new formal smart contracts verification and blockchain auditing platform, CertiK. Furthermore, the announcement came on Monday, October 8.

The announcement came from their official Twitter handle. They tweeted: “Today, we are officially welcoming @certikorg into the #Binance Labs family! CertiK mathematically validates the security of smart contracts – a critical pain point we are facing in the #blockchain ecosystem today.”

About CertiK and the Investment

CertiK was founded by a Yale University Professor,  Zhong Shao, who also developed a “certified operating system” called CertiKOS. Also, the startup also has Ronghui Gu, a Columbia University Assistant Professor as its co-founder. Furthermore, it also employs former engineers from Google and Facebook. It launched just last year in 2017.

They aim to secure blockchain ecosystems and the smart contracts in them through the process of formal verification. They achieve this by using mathematical proofs to ensure that no hackers have breached the system.

According to their official release, the team uses “a layer-based decomposition approach, pluggable proof engines, machine-checkable proof objects, certified [decentralized application] libraries and smart labeling“. With this, they confirm the security of the blockchain platform, in a purely objective manner. Furthermore, speculations are that Binance has invested a hefty amount of funding, possibly in “multiple million” dollars.

Also, Ella Zhang, CEO of Binance Labs, stated this about CertiK. “CertiK mathematically validates the security of smart contracts, which is a critical pain point we are facing in the blockchain ecosystem, bypassing the limitations of manual detection. The funding signals the recognition of the importance of formal verification in the blockchain industry.”

Most noteworthy, The military and enterprises already uses CertiKOS, the operating system developed by Zhong Shao. It is already an inventory in the United States Defense Advanced Research Projects Agency.