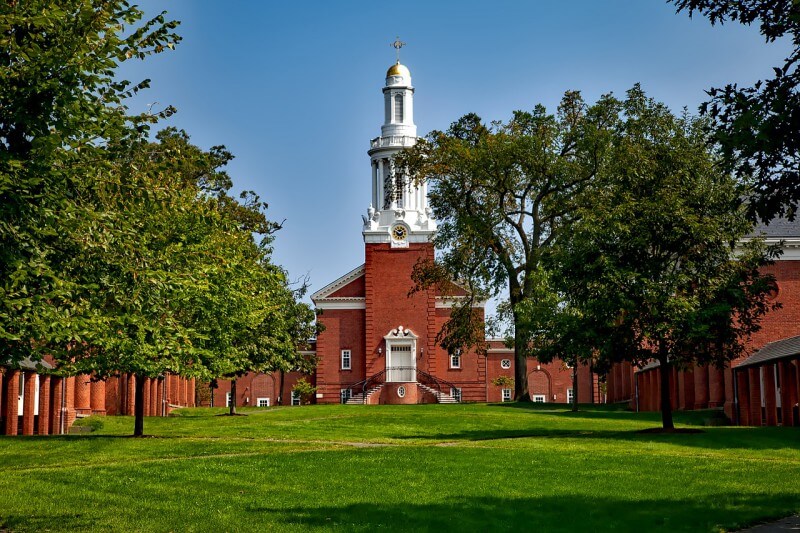 Renowned Ivy League educational institution, Yale University, has come out in support for cryptocurrencies. It has reportedly become one of the investors in Paradigm. Furthermore, Paradigm has raised over $400 million dollars. It is going to be a blockchain-based cryptocurrency fund.

Yale University has been an active investor in modern things. From Timber in New Hampshire to Puerto Rican bonds, Yale has invested in it. Also, an anonymous source reported about this to Bloomberg on October 5.

According to a survey conducted in February of this year, by NPEC, a consulting firm, told a different story about foundations. According to the report, Ninety-six percent of these foundations, don’t invest in digital assets such as cryptocurrencies and tokens.

The cryptocurrency market did witness a surge in late 2017. But, since then the market has been seeing a decline in interaction. Furthermore, this has been the repercussions of missing regulations in the market, and scams like cryptojacking, and manipulation in the market.

The university, on the other hand, could help bring a surge again. Traders might see this as a sign of trust. Most noteworthy, the university has kept 60% of its fiscal budgets for “alternative investment”. The investment would reportedly be in hedge funds, venture capitals, and cryptocurrency.