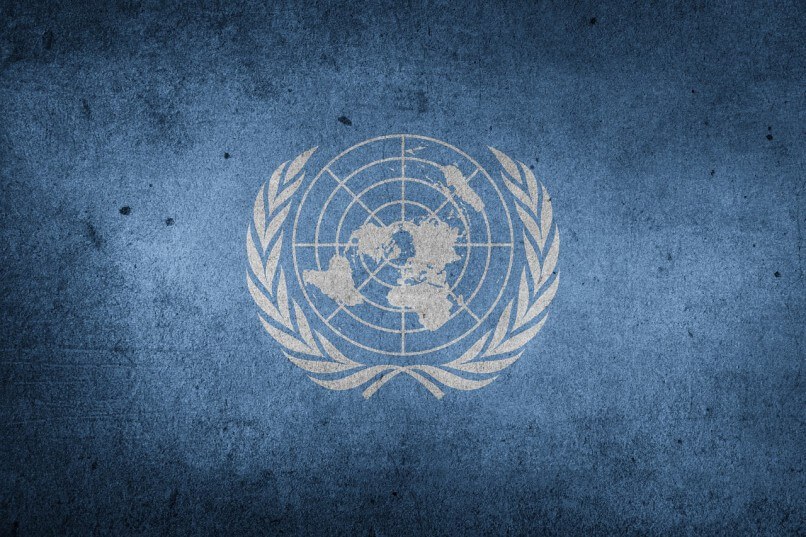 The renowned crypto exchange, Binance launched a blockchain-based donation portal for its social project, Blockchain Charity Foundation (BCF). It operates in a collaboration with the United Nations Development Programme (UNDP). Furthermore, Binance is currently the world’s largest crypto exchange and trading platform, according to the trading volume.

Changpeng Zhao, popularly known as CZ, the Chief Executive Officer of Binance announced the launch of the charity portal. Furthermore, the announcement came on October 24, the United Nations Day. Moreover, it was officially announced at the World Investment Forum (WIF 2018) which took place in the UN Office at Geneva, Switzerland. The event was conducted under the United Nations Conference on Trade and Development (UNCTAD).

More about the Blockchain-based Donation Portal

Binance stated more about this on their official Twitter handle. “Speaking in front of more than 700 #WIF2018 attendees this week, @cz_binance unveiled our new #blockchain-based tracking platform. Leading the charge toward more transparent donations in charity is @BinanceBCF”

Zhao spoke in the session with the topic “Blockchain for Sustainable Development” at the UNCTAD’s World Investment Forum 2018. Zhao stated: “By improving transparency in the charity sector, we will be able to address all 17 sustainable development goals as a whole, at a more fundamental layer.”

The blockchain-based donation portal aims to attract more donations from the community by making the process much more secure and transparent. Binance is also taking the responsibility of covering the operational and transactional fees for the same on their own. Moreover, the crypto exchange donates all the listing fees it gets from the trading platform directly to BCF. Furthermore, they urge that all the donations will go directly to the needy ones.

Binance is actively involving itself in helping victims with their prompt actions. They took up the help of the charity foundation to help out the victims of the Japanese Floods. Furthermore, the exchange took pride in raising over $400K for the needy ones.