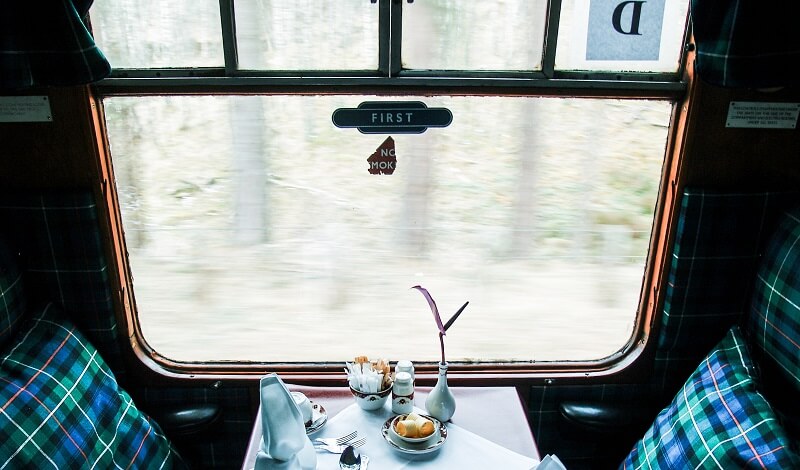 Congratulations to Bitcoin, the world’s leading cryptocurrency. Yes, you read it right. The bitcoinsuperstore.us crowned Bitcoin as the “most used” cryptocurrency in past ten days. The sources confirmed that Bitcoin is the most rated coins among all the tokens. Well, it was expected from Bitcoin and it deserves to be placed first.

Bitcoin, a cryptocurrency or better to say a form of digital cash that recently has gained attention from a large number of people and is currently witnessing 35% of customers from overall users. As per the report it has been asserted that of all the transactions 35% settlements comprises of Bitcoin. This is actually worth noting and worth appreciating.

The report of bitcoinsuperstore.us states that the past ten days have come up with lots of blessings for the Bitcoin. The next most used cryptocurrency after Bitcoin was Nano with 20%, then comes Tron at 17% and then Litecoin at 8% of all the settlements made.

Well, let me tell you that bitcoinsuperstore.us is a platform that features varieties of coin including Bitcoin, Bitcoin Cash, Dash, DigiByte, Ethereum, Litecoin, Monero, Nano, TRON, and XRP. Bitcoinsuperstore.us provides options for the customers to make payment in recognized companies like Amazon, Starbucks, GiftCard and so far.

One must know that Bitcoin carries the potential to be crowned as “Most Used” because of its unique features. The transaction done with Bitcoin are kept with high security as well as all the data are kept secure.

Furthermore, the users trading with Bitcoin is allowed to keep a password which is further used to sign transactions with the help of the mathematical algorithm.

Bitcoin posses so many goodies that it was expected for the coin to be titled with “most used” token. it is a genuine concern for other platforms because a time may come when all other coins will have to hide their faces.

Instead of Ban, China Still Trades Cryptocurrency, All Thanks to Tether and VPNs