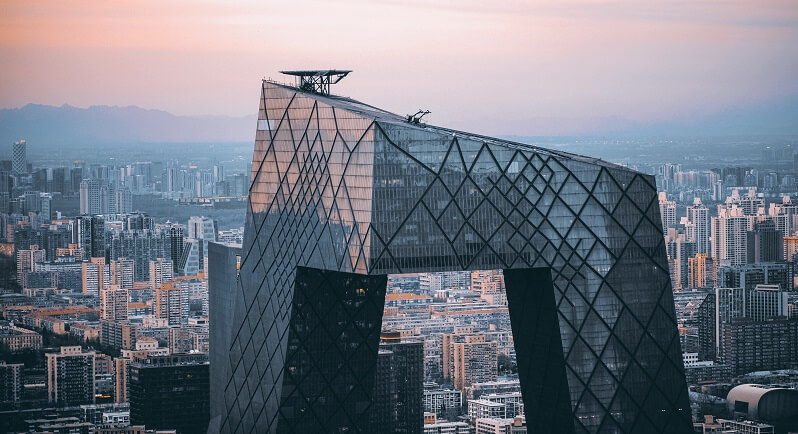 To make you aware let me confirm you that despite getting the crypto trading ban in China the traders are still trading via Tether and VPNs.

Chinese traders are in a habit of utilizing the virtual private networks (VPNs) as a significant weapon to make way for the cryptocurrency exchanges on the government crackdown, the South China Morning Post reported.

As per the report of SCMP, it has been stated that the Shanghai Securities affiliated by Beijing have commenced the trading of Tether (USTD) with the aim to enter and exit the crypto market. The two regulators can freely utilize the trading platform considerably registered outside the country. This will act as a link to swap the crypto related tokens for the fiat currency and vice versa.

The two persons who have successfully accomplished ‘know your customer’ process with a trading can convert the ‘fiat’ tokens to Tether.

The reports suggest that:
“The exchange plays the role of an overseer of such trades, and stands ready to adjudicate in cases of failed traders, or transactions that are not honored.”

The CEO of TideBit, Terence Tsang stated to SCMP that:
“Targeted at a batch of smaller exchanges that had claimed to be foreign entities, but are in a fact operating in China claiming they have outsourced their operations to a Chinese company.”

Meanwhile, the sources claimed that currently there is no tool that has the potential to ban VPNs, enabling the smart and innovative regulators to manage and control the access to excuse the online resources.

In September 2017, China has struggled a lot to keep their trading safe from the authorities who were behind the cryptocurrency.

Well, the interesting part is that these traders anyhow solved the peer-to-peer options while they have taken the form of titling Hong Kong as the door to door platform for themselves.

Related Topics:ChinaCrypto News
Up Next

Bitcoin, Nano, Tron, and Litecoin the “Most Used” Coin on Bitcoin Superstore