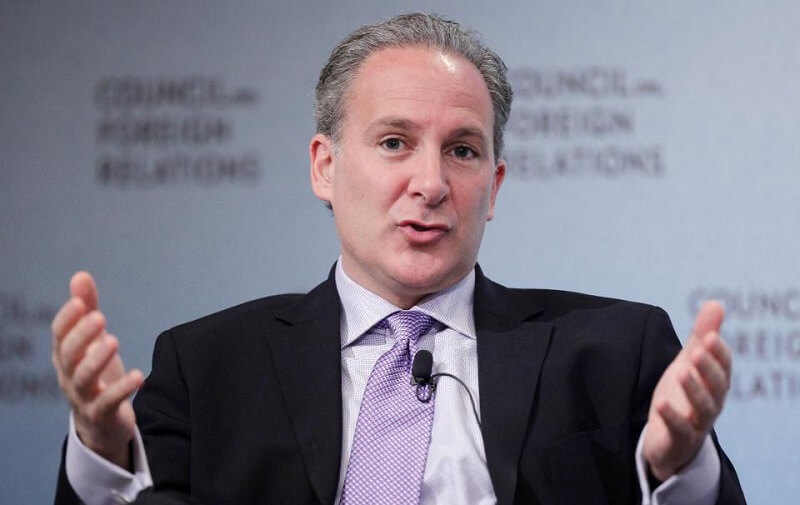 In a recent attack on the largest cryptocurrency, Peter Schiff claimed that Bitcoin price will never hit $50,000.

In a social media debate on August 20th, Peter Schiff told that Gold will hit $5,000 in two years. Schiff was debating with Joe Kernen, the CNBC host where he summarized,

“Prior the 2008 financial crisis, when I was still invited on CNBC, Joe was critical of my advice to buy gold. Joe was wrong to be bearish on gold then, and he’s wrong to be bullish on Bitcoin now!”

While Tom Lee, co-founder of Fundstrat Global Advisors summarized about the gold prediction that “This is hysterical”.

Schiff further tweeted that, “From the guy who had a $50,000 price target on Bitcoin for year end 2018. My gold forecast came a lot closer than your Bitcoin forecast. Plus at least gold will eventually hit 5k. Bitcoin will never hit 50k.”