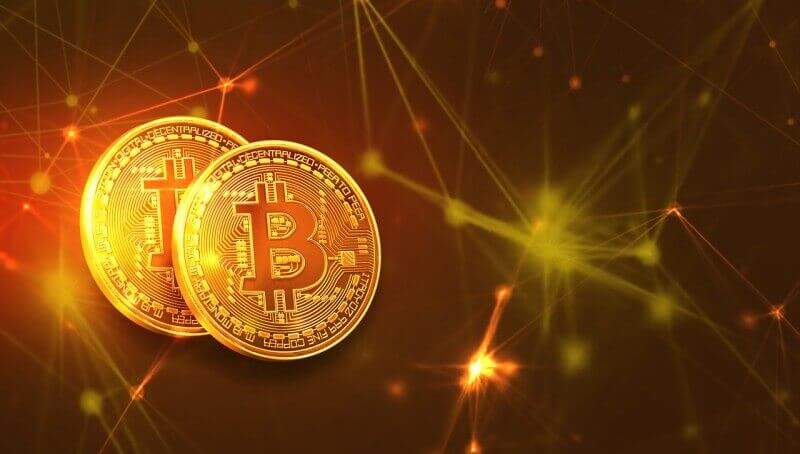 Ronnie Moas, one of the top stocks and crypto analyst predicts that the price of Bitcoin will hit the $28,000 mark in the coming 6 to 12 months. He also said that Bitcoin market valuation is more than half of the 30 names in the Dow Jones 30 list including Goldman Sachs, IBM, McDonald’s, Nike, Boeing.

Ronnie Moas in a post on Twitter said that the Bitcoin has outperformed more than half of the 30 names in the Dow Jones Industrial Average (DJIA) in terms of market valuation. Moas also pointed out that the valuation of Bitcoin is greater than many industry giants like Goldman Sachs, IBM, McDonald’s, Nike, Boeing.

He said that the $BTC price should at least double its present price in the next 6 to 12 months. The target price set by Ronnie Moas for Bitcoin is $28,000.

Also according to the tweet, the price change will bring bitcoin (BTC) to rank third on the DJIA at that time, just after Amazon and Walmart.

The Dow Jones Industrial Average (DJIA) is a stock market index which shows the value of 30 large, publicly owned companies based in the United States. DJIA also shows the performance of the companies in the stock market during various periods of time.

Bakkt to debut its bitcoin futures on September 23rd, received a trust charter from the NYDFS