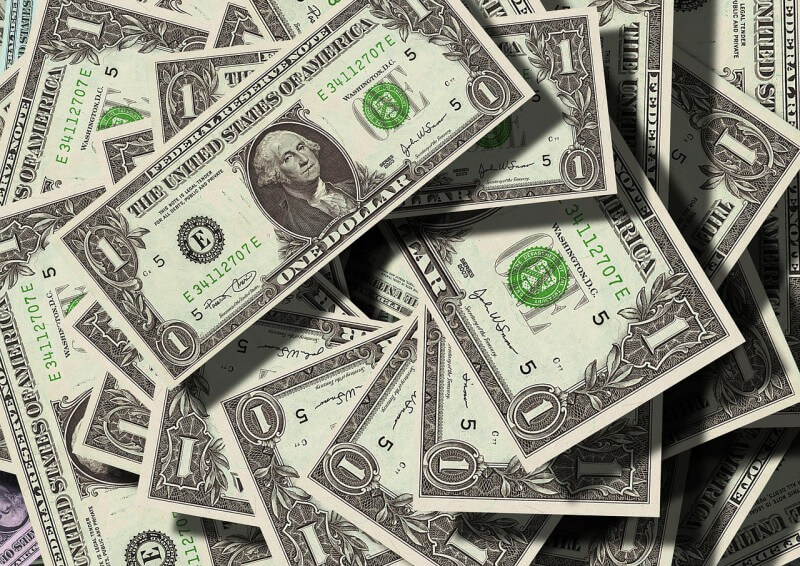 Furthermore, its client includes cryptocurrency and digital asset traders, investors and humongous exchanges.  Bloomberg reported that the financial firm is on the verge of collapsing. Furthermore, they said that it was due to the bank losing some crucial customers. Furthermore, those customers include the above-mentioned cryptocurrency trading platform, Bitfinex, and Tether. Tether is a prominent stablecoin. Bitfinex issues this stablecoin.

Bloomberg stated this. “The company could sell itself for a price between $5 million and $10 million, based largely on the value of its Puerto Rican license to operate as an international financial entity, the person said, asking not to be identified discussing confidential talks.”

Bitfinex clarifies about the rumors

The firm stated that it has been trading fiat currencies on the platform with digital assets since 2015. They called out the parties spreading the rumors stating that they have “little understanding of what this concept means and what they are generally talking about.”

Bitfinex clarified that it is not insolvent, no matter how many articles claim that. Calling themselves humble indirectly, Bitfinex stated that they have less operating costs, and a small capable team to operate the company. The company also showed some of their cryptocurrencies and digital asset holdings.

Furthermore, the company clarified that the fiat currencies and cryptocurrency exchange is working normally for all the verified users on their platform. Furthermore, they stated that any accusations or relation between them and Noble Bank International has no impact on their operations.

Binance to delist some cryptocurrencies including BCN, CHAT, ICN, TRIG