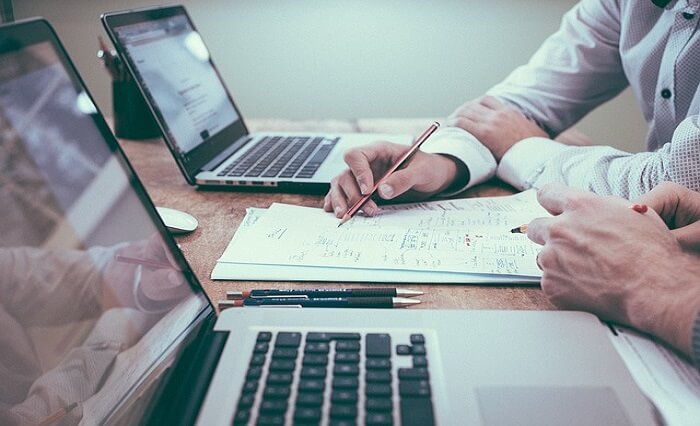 As per the official announcement it has been claimed that Cargills Bank Ltd. has partnered with RippleNet in order to enable more advanced and accountable payment structure to Sri Lanka.

The news has unveiled that Cargills Bank has decided to exercise xCurrent that is based on Ripple blockchain software strategies. This will help the transaction to be more safe and secured. The existing method will be used for making the settlement of the agents.

Cargills Banks witnessed no harm in partnering with RippleNet for the remittance agents and the collaboration between them will help the banks to encourage the nation with payout network.

The Chief Operating Officer of Cargills Bank, Rohan Muttiah have stated that this platform aims at making the transaction more easy, convenient and accessible for the users with the help of the technologies.

He added that this venture will help banks as well as the remittance agencies to get well versed with the inward payment meanwhile, it will also grant certain beneficiaries that will be processed to their funds by using the Cargills Food City Supermarkets.

With the continuous support of Ripple, one of the leading brands of a blockchain based platform has demarcated the precious and efficient use of the technologies that will surely come up with flying colors, Rohan added.

The Managing Director of Ripple, Navin Gupta stated that the remittance is really an important requirement as the families depend upon it for necessities. The team has that’s why figured out the relevant solution that will help the nation to build a financial system that can pay remittance with cheaper rates and in faster mode compared to other traditional ways.

The sources reported that Cargills is a brand in itself that has served successfully for almost 174 years in Sri Lanka and is still doing with full dedication. Cargills Bank is successful in taking the bank to the higher level making it accessible for every individual.

The interesting part is that the Cargills currency saving account has the capacity to allow almost 360 outlets of the Cargills Food City Outlet. This can allow you to have shopping as well as banking from the same place.

The head office of Cargills Bank is Colpetty with a large number of branches including Matara, Galle, Vavuniya, Kandy, Jaffna, Wattala and so far.

Toshi is now Coinbase Wallet, future of the decentralized web