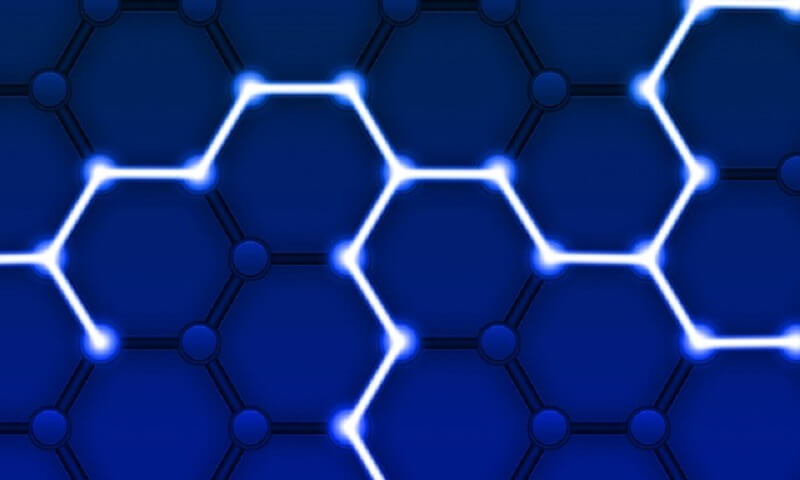 JD.com is one of the leading e-commerce platforms in China that have the capacity to promote high-quality speed, authenticity, advanced products to its 300 million customers. Now, the platform has introduced a blockchain platform with his first and foremost application.

The sources have confirmed that the app circulates invoice data for the Pacific insurance in a distributed network. This service will be provided at each and every step in the registering cycle by automating the complete phase to make it available so that it reaches to every applicant.

JD.com has also revealed its existing plans regarding the trial of different blockchain programs but within its own processing unit.

The JD.com has taken this step to keep the issuance data upgraded and also to make the accounting system more efficient on a distributed Ledger platform.

The most common word used for the Invoices is Fapiao in China that demarcates the vital role for the business dealers in the nation in order to keep the bookkeeping record and for the purpose of taxation policy.

In March it has been stated that the platform has partnered with an Australian based company that traded with beef. With the help of blockchain technology, the firm wanted to trace the import of beef.

In addition to this, in June the firm partnered with a local bank to figure out the asset securities on the blockchain platform.

The service provider of blockchain product revealed its plan for its project and research in April that the platform is thinking of designing its own application based on blockchain technology. The project further unveiled the plan for tracing the supply information, certificate identification and authentication as well as the property assessment.

JD.com is the fastest growing brand in China that meet the requirements of its active customers. It is being predicted that this step also will act as a wonder for the platform and the nation.