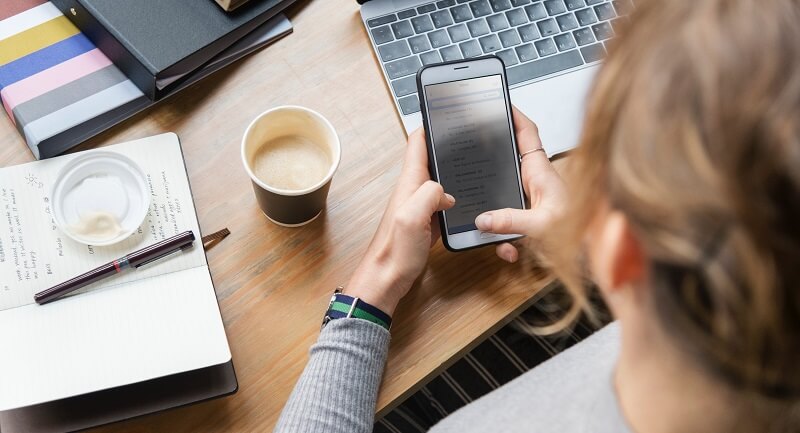 A sad news for the graphics processing unit (GPU) designing assets of U.S., ‘Nvidia’ stocks deteriorated by 5% after revealing its third-quarter estimates. The company faces a downfall for the cryptocurrency mining in the market. The sources confirmed that the main reason for the same was the outcome of the sale of GPU that was below average.

The company’s revenue witnessed a heavy lean in the earlier of this year. The position was so miserable that the company believed that there will be no sales of crypto mining in the future. The sources revealed that the cost of the regular period was around $257.44.

Nvidia estimated its third-quarter outcome from $3.19 billion to $3.32 billion which was comparatively lower than the forecast made by the analyst.

The Chief Financial Officer of Nvidia, Colette Kress stated that:
“Our revenue outlook had anticipated cryptocurrency specific products declining to approximately $100 million, while actual crypto-specific product revenue was $18 million. Whereas he had previously anticipated cryptocurrency to be meaningful for the year, we are now projecting no contributions going forward.”

The firm also confirmed the reporters that in Q3 also the revenue of crypto mining was remarkably low as expected.
However, the gaming zone of the firm was forecasted to grow by 47% to $1.75 billion per year, while the data storage revenue zone was estimated to stream 78% to $740 million. This sequence was also witnessed by the board. The forecast made by the analyst was made between different market sectors with full visualization.

In addition to this, the sources unveiled that the company is planning to launch its newly designed cards by this week. These series of cards are targeted with an estimate of $10,000. The platform is also utilizing the innovative architecture to design the card named as the Turing architecture.

The sad part is that in June the analyst showed their concern regarding their new GPU named Advanced Micro Devices Inc.’s (AMD) which may not be fruitful if the revenue of crypto mining falls or even if the designer selects another manufacturer for the GPU.

The CEO of Nvidia, Jensen Huang stated that during the initial stage the platform thought the framed cryptocurrency mining to be a productive and profitable one but now it seems useless and immaterial.

Related Topics:Crypto MiningNVIDIA
Up Next