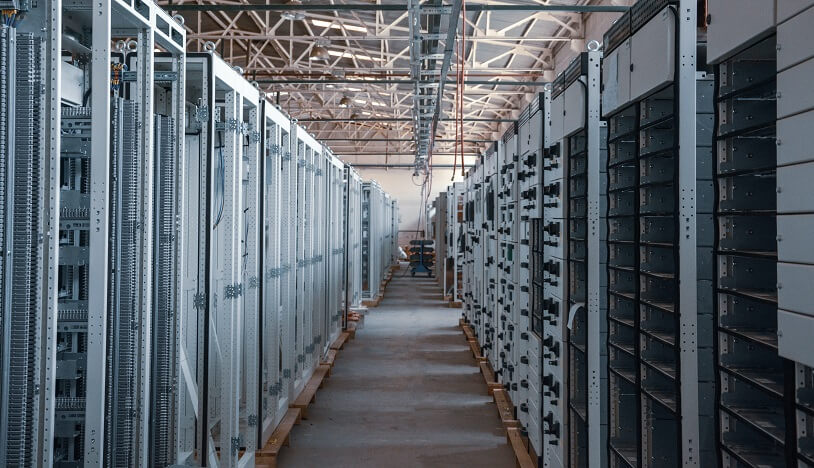 Core Scientific has operations in North Dakota, North Carolina, Georgia, and Kentucky. It is one of the largest digital asset miners in North America.

According to CNBC, Core Scientific has generated $60 million in revenue in 2020 and anticipates $493 million this year. However, it has declined to disclose net income or loss.

Core is adding capacity at its existing sites and is looking to build more facilities in potentially one to two more states. It operates about 80,000 rigs, and by the end of 2022, will be operating well in excess of 300,000 miners, according to Levitt.

Elon Musk: SpaceX Has Bitcoin on Its Balance Sheet