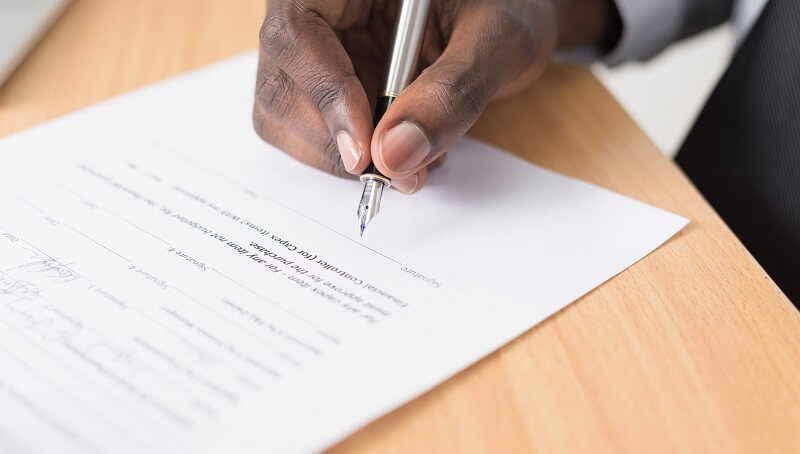 Block.one is the publisher of the EOSIO blockchain software system and protocol that also sell EOS coin have revealed that Alex Erasmus a renowned partner of the international law firm, Clifford Chance has agreed to join the platform as Chief Legal Officer by the end of this year.

The official post has unveiled that Erasmus will be placed in Hong Kong so that he can act as the member of the firm’s executive committee. His job is to report the matter to the President of Block.one Group Rob Jesudason.

In addition, Erasmus duty is to look the matter of legal activities taking place in Block.one and overall figure out the law issues for the smooth functioning of the platform.

Jesudason stated that the firm regulatory activities involved in blockchain technology is giving a positive vibe and will come up with flying colors. Block.one wants to place itself in the front in these developments and launch. Alex is an expert and has an experience in suggesting the regulated firms on the corporate matter. The Block.one is really proud to welcome him to their firm.

Erasmus was previously working in Clifford Chance in London where he works for the several recognized banks in the world and also headed the financial institution group of the firm. He is specialized in different fields including commerce and regulatory work, public and private M&A as well as in corporate governance.

Erasmus has qualified from South Africa in the year 1998 before he entered the Clifford Chance in 2001 and then became a partner in 2007. In addition, he is working as a solicitor in England and Wales as well as an attorney in South Africa.

All these goodies of Erasmus will surely help Block.one to gain popularity in the market. The Chief Legal Officer will also help in the working of the firm in compliance with the laws.