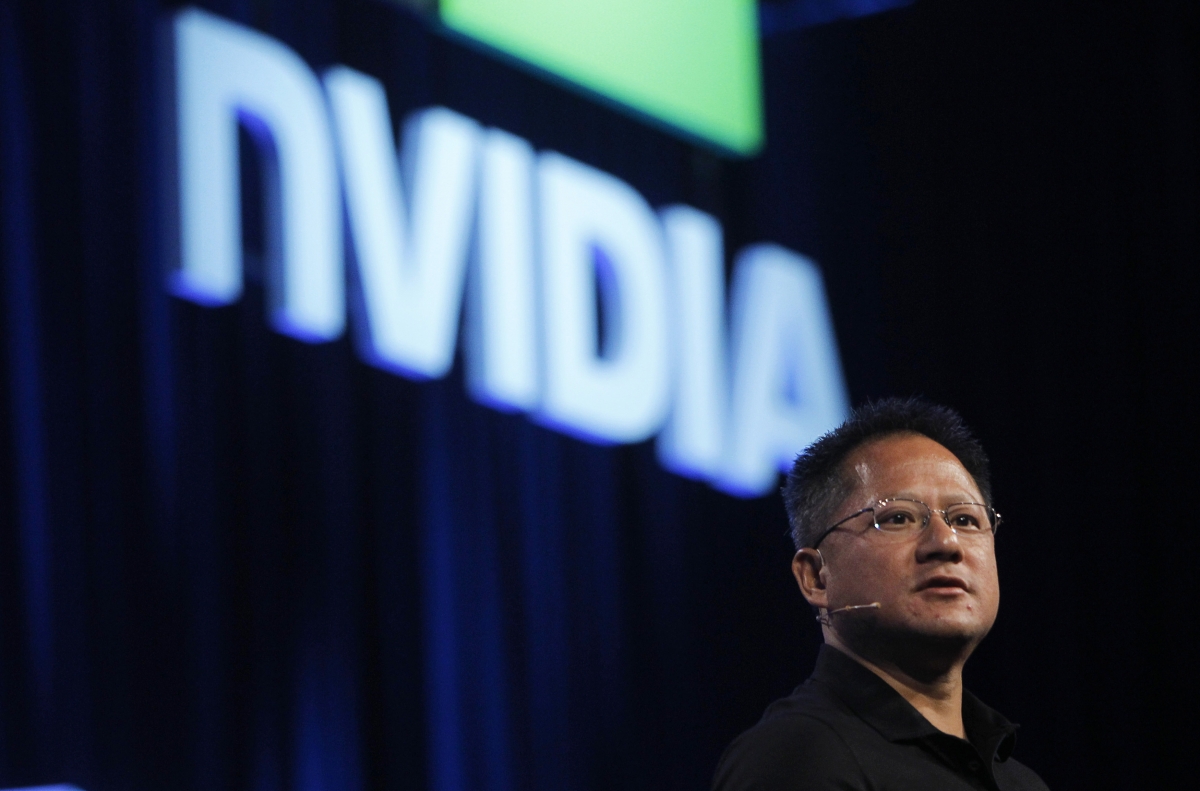 Gamers are on the backfoot this week. Although being one myself, I felt a bit bad but on the other side, being a crypto enthusiast has its moments. NVIDIA has published the documents which for the first time clearly revealed the crypto revenues made by the company which is beating its traditional market of the gamer community.

NVIDIA made almost $300 million on the backs of selling mining chips to crypto miners only. The number surprised the company as they have quite explicitly discouraged the miners market and tried to sell the chips to gamers only. They have made it a company policy last year.

And despite all these efforts, crypto revenue kept surging. These numbers were made public during a conference call this week. Jen Hsun Huang, the founder of NVIDIA made it pretty clear that the gamers are losing in the situation.

We have covered the hardware market earlier on this platform and the interest of giants such as Samsung at the beginning of this fiscal year to enter the crypto hardware given the huge net profits. This was at the time when NVIDIA was still skeptical about the prospects of the crypto market. But looks like the tables have turned.

The rivaling company AMD has already targeted the ethereum miners with their chips and boosted their profits. Although AMD also claimed that miners were not the major market but they never explicitly discouraged it.

The Samsung which has entered the mining business is reaping its benefits. Another source just confirmed that their venture into the mining chips is also making profits. This report is well timed. It has the potential to shift the attitudes of the movers and shakers in the hardware business. We may see the other giants entering the mining business in the coming days.

Being both a gamer and crypto enthusiast, I am better placed to get the best of both worlds.

Gary Cohn: “There will be an international cryptocurrency but not Bitcoin”