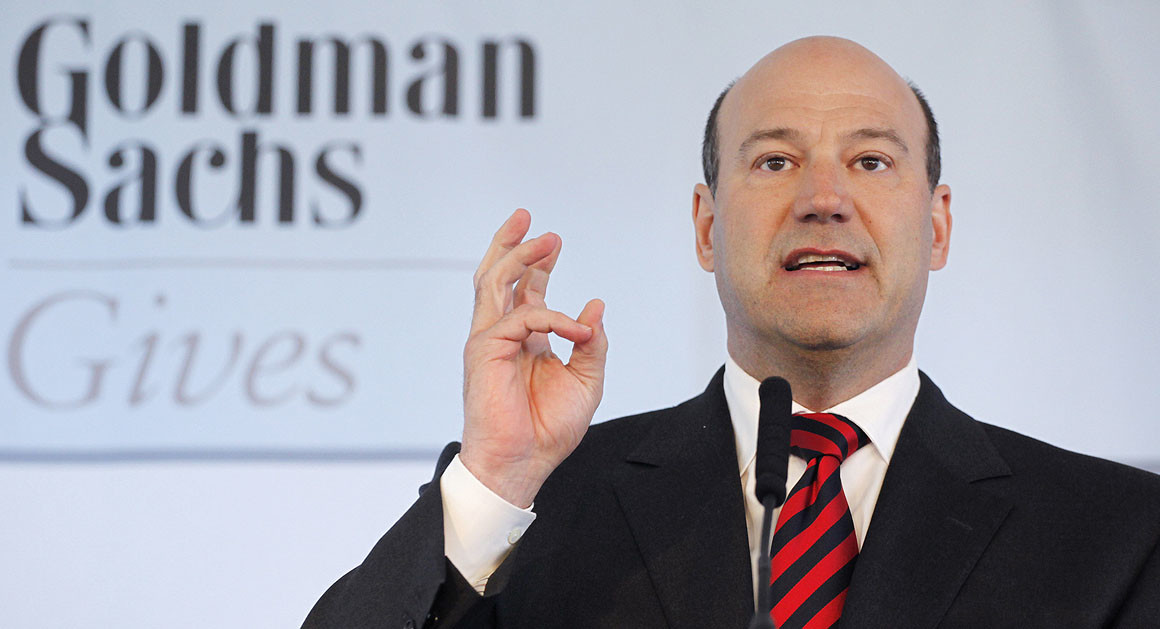 Gary Cohn believes that Bitcoin is not fit to be the first global cryptocurrency. According to a recent interview, he emphasized that it is extremely difficult to understand for a regular consumer. Another factor is its mining costs which are huge obstacles.

The last critique has already countered by the head of US Commodity Futures Trading Commission chief. He claimed that mining costs actually back Bitcoin. But nonetheless, Gary Cohn who worked for Goldman Sachs before joining Trump administration is planning his comeback. He has revealed that he is focusing on the “digitized banks” regarding his future plans.

The former Trump employee quit his administration’s senior economic adviser role after losing a Tudoresque battle with the nationalist wing of the white house over tariffs. The imposition of tariffs on Chinese steel and aluminum has led the Americans and Chinese in a mild trade war.

The opinion from the Wall Street regarding the cryptocurrency was negative from the start. Lloyd Blankfein, the current head of Goldman Sachs in an interview called them distrustful because of their volatility. Recently, both Bill Gates and Warren Buffett has chided at the crypto assets again during their public program.

After leaving Trump administration, Gary Cohn had made certain remarks about the crypto assets. This is a positive remark given the reluctance of other voices from Wall Street. The majority opinion still tilt on the cautious side, not unlike Gates and Buffett.

He expressed his support for the blockchain technologies. It is becoming clear now that the Wall Street is closely watching the developments and some firms are ready to jump in to cash.

Although the technological vernacular continues to evade them. Michael Bloomberg demonstrated this when he used the word “Bitchain” while talking about Blockchain in a Bloomberg interview. The gaffe was funny but also demonstrated the reason of their caution. They don’t understand the crypto world as they do traditional stock markets. And as Professor X taught us, ‘You fear what you don’t understand’.

NYSE is now planning to Launch a Cryptocurrency Trading Platform