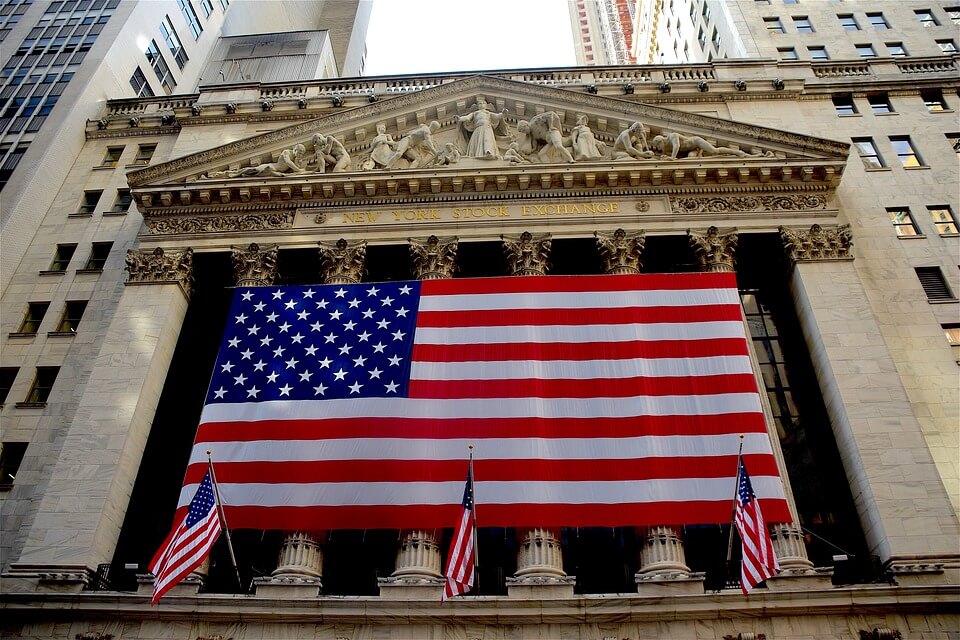 Goldman Sachs already declared that it is entering the bitcoin market by launching a futures market which mainly targets the investors of the stock market and traditional finance sectors. Goldman Sachs executive stated already hinted that growing demand from its clients and investors favors this move.

After a week later when Goldman Sachs publically declare its plan to operate a bitcoin futures market, NYTimes reported that the parent company of NYSE has been developing an online bitcoin trading platform and many emails and documents reviewed for this.

“The parent company of the New York Stock Exchange has been working on an online trading platform that would allow large investors to buy and hold Bitcoin, according to emails and documents viewed by The New York Times and four people briefed on the effort who asked to remain anonymous because the plans were still confidential,” the New York Times

These fat companies like CME, CBOE, Goldman Sachs etc are trying to create the future market of bitcoin means right now they not selling and purchasing bitcoin directly but allow its clients to hold contracts that mimic the value of bitcoin

But NYSE is planning to launch proper cryptocurrency exchange like Coinbase and other where investor directly sells, purchase and hold its bitcoin without the involvement of futures, derivatives and other types of contracts.

This is a good sign for crypto enthusiast and investors that even worlds biggest stock exchange cannot deny the growth of bitcoin and other cryptocurrencies which saw an exponential growth in recent time.

Gary Cohn: “There will be an international cryptocurrency but not Bitcoin”